UK sees standout job growth in the run up to Christmas

But salaries and application rates have taken a knock 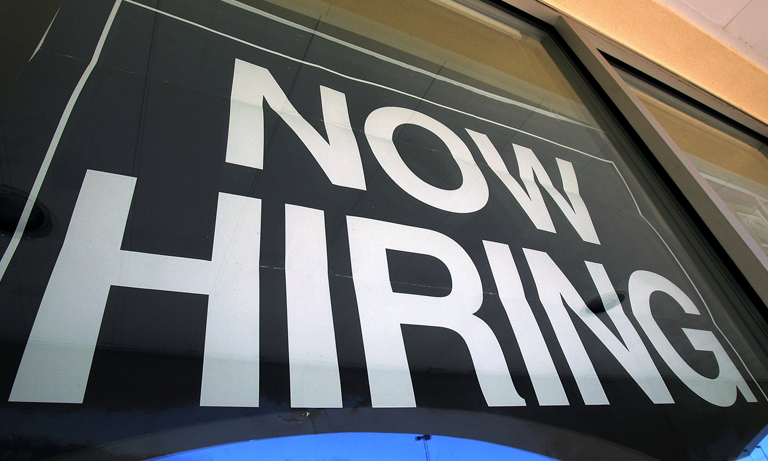 Many cities and industries across the UK saw standout, above-average, job growth in November 2016, when comparing data with November 2015

The UK job market continued to strengthen throughout November, with job growth increasing by 13.6% year-on-year and 3.2% month-on-month. This is according to the latest data from job site, CV-Library.

Many cities and industries across the UK saw standout, above-average, job growth in November 2016, when comparing data with November 2015, confirming that businesses across the country remain determined to thrive despite there being ongoing uncertainty as a result of various economic factors in 2016. Some of the top cities and sectors for growth include:

“It’s great to see that the nation as a whole has experienced strong job growth in November, and that businesses are remaining confident in the run up to Christmas. It’s a busy time of year, and therefore not entirely surprising that jobs have risen, as organisations look for staff to work over the festive period.

“It’s also apparent that some of the savvier employers are choosing to advertise their vacancies well ahead of the January rush, in a bid to boost their chances against competitors as candidates begin looking for opportunities in the New Year. This abundance of vacancies is great news for eager job hunters, who have plenty of opportunities to tap into when they’re ready to look for a new role.”

However, while jobs were on the up during this period, application rates actually dropped by 4.5% when comparing month-on-month data. And while this might be perceived negatively, it’s actually very common for this time of year. Furthermore, candidate registrations were up by 4.5%, compared to the previous month, suggesting that job hunter appetite has not disappeared and many are sitting tight until the New Year.

Alongside this, salaries also dropped by 3.2% compared to 2015, which is likely due to ongoing economic uncertainty, especially as we approach the end of the year. The biggest drops were seen in sectors such as Construction (-22.9%) and Agriculture (-16.7%) and cities such as Leeds (-7.2%) and Portsmouth (-5.2%).

Biggins concludes: “It’s not surprising that applications have dropped at this time of year, but the increase in registrations suggests that candidates are holding out for future opportunities. The New Year may have candidates searching for new roles, and though it can be difficult in uncertain times, businesses will have to offer the best possible salaries or workplace perks if they hope to remain competitive and continue to attract talented recruits.”