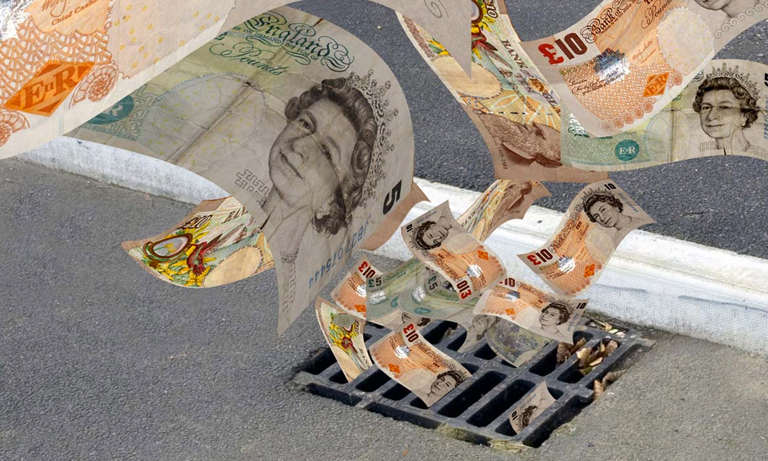 The Low Pay Commission (LPC), the body that recommends the rates of the National Minimum Wages (NMW), including the National Living Wage (NLW), launches its detailed annual assessment of the labour market and explains the rationale for its recommendations.

The Government has accepted all of the LPC’s recommendations, including for the largest increases in a decade for the rates that apply to 18-20 and 21-24 year olds.

On 1 April next year (2018) these rates will increase by 4.7% and 5.4% respectively. These are greater percentage increases than both that of the National Living Wage, which will increase by 4.4%, and forecast average earnings growth of between 2.5 and 3 per cent. (See table below for full details of the current and future rates).

The new rates will boost the earnings of between 260,000 and 360,000 young workers directly, and many more young workers will benefit.

This is for two reasons: firstly, these increases lead to ‘spillover’ effects further up the pay distribution; secondly, even though they are not entitled to it, some young workers benefit from increases in the National Living Wage.

We estimate that up to 45% of 18-24 year old workers – or 1.3 million young people – could receive a higher pay increase than they would have done in the absence of the NLW.

In the years following the recession the LPC recommended lower increases in the NMW for young people to protect their employment position. This is because young people are more at risk of unemployment than older workers in the event of an economic downturn.

Periods out of work can cause ‘scarring’ effects for young people, whereby their earnings and employment chances are still affected years later.

When making those recommendations, the LPC also made commitments to restore any lost ‘relativities’ once economic conditions improved. The LPC judged that there was sufficiently strong evidence to justify being more ambitious for the youth rates:

The LPC recommended slightly lower increases for 16-17 year olds at 3.7%, or 15 pence, from £4.05 to £4.20. The reason for this is that earnings and employment chances have not improved as fast as for the other age groups. But, while this increase is lower than for the other rates, it is still the highest in 10 years for this age group.

“The LPC is pleased that the Government has accepted our recommendations to increase the NMW rates for young people. Many thousands will benefit directly and thousands more will benefit from the increases to the NLW.

On the former, the Government has given the LPC a target to reach 60% of median earnings by 2020, subject to sustained economic growth. On the latter, the LPC is asked to make recommendations that lift rates as high as possible without damaging employment. It was the LPC’s judgement that the evidence was consistent with the NLW remaining on its path to 60% of median earnings with the April 2018 uplift.

The April 2017 uprating of the National Living Wage again delivered a substantial increase in earnings for workers. It increased by 4.2%, double the average wage growth for all workers aged 25 and over of 2.1%.

Despite the April 2017 uprating being lower than the previous year, when the NLW was first introduced, (30p and 4.2% compared with 50p and 10.8%) its ‘spillover’ effects are greater.

We estimate that the NLW indirectly raised the earnings of up to 7 million workers as employers sought to maintain a pay differential with the NLW.

These differential effects occur when employers try to maintain a pay gap with the NLW for other staff, for example the manager or team leader of a group of minimum wage workers. Employers tell us this is a major challenge because of the cost.

Their concern is that the squeezing of these differentials is causing problems around motivation and progression – when differentials are low employer struggle to encourage staff to apply for managerial or supervisory roles.