27% of employees plan to lie about the snow conditions to get the day off work today, a survey reveals 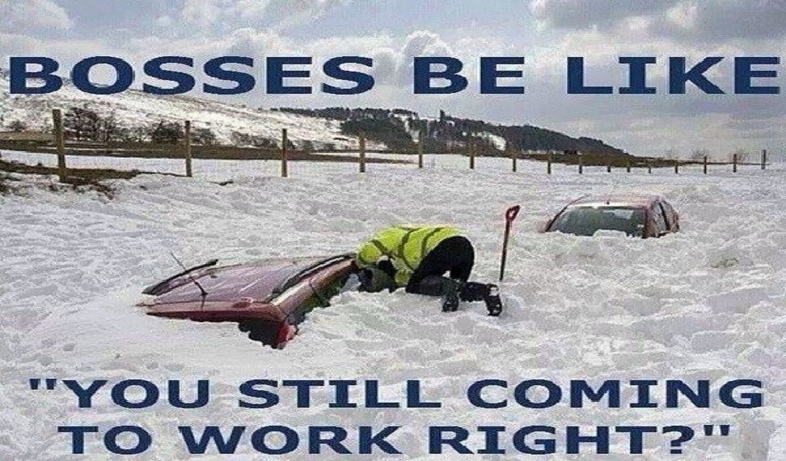 “Can’t get into the office due to the snow” – a common excuse heard around the country as the winter weather takes a grip.

However some of the workforce seem to have an ulterior motive to have a snow day at their employer’s expense.

Office provider Desk.co.uk asked 2,088 employees over the weekend if they would consider telling a few “white lies” to avoid a day at work this week. 27% of those questioned said they would tell a lie to try and get the day off work.

Julie Hibbert from Desk.co.uk explains, “When traveling conditions are bad it’s a real pain to get into work – this survey seems to suggest some are keen to exploit that – like a snow sick day. Some people will attempt to work from home, but some simply won’t turn in at all.”

Employers are stuck between a rock and a slippy place when it comes to how to deal with snow days. Their responsibility to keep staff and customers alike safe it seems, is open to abuse.

“The challenge is for employers to decide what is right and wrong – yes, they want their staff in work, but to get there safely”,

Julie Hibbert from Desk.co.uk comments. “In the new world of working from home, many are seeing this as the best option – but we all know what it’s like trying to work from home”.

Margaret from Solihull commented, “It’ll all be slush tomorrow, so I want to make the most of it. Travelling is a pain in the snow, so yes I have told a porky in the past and had the day off”.

It’s not just those who fancy a lie in who are using excuses not to go into work. Today those with children in cities such as Birmingham face a major problem. Schools have closed due to snow meaning those with full time jobs and kids are left in the lurch.

Michelle from Birmingham commented: “The decision to close all the schools in a city like Birmingham is madness. They close too quickly – what am I meant to do now – looks like another day without pay for me.”

Maybe employers need to take the snow day excuses with a “Pinch of salt”. 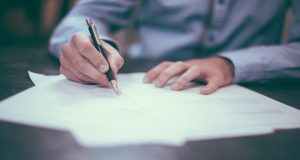