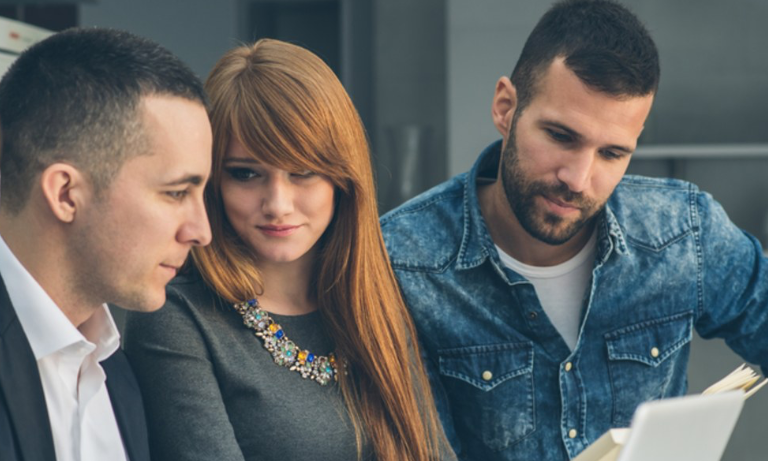 In 2011, researchers in the US and Canada discovered that the unconscious use of gendered words was a key factor in attracting a more equal balance of male and female applicants.

Words perceived to be associated with male applicants such as ‘leader’, ‘competitive’, ‘control’ or ‘nerd’ attracted male applicants whereas words more often associated with female stereotypes such as ‘interpersonal’, ‘support’, ‘storytelling’ and ‘relationships’ made job advertisements more open to female applicants. Women reading advertisements with masculine wording would be less likely to apply for the role having a sense the position might not be right for them or that they might not be qualified despite that not necessarily being accurate.

Female CEO, Liv Garfield, says that companies in industries such as rail, construction and water are asking for stereotypically male skill sets that are very specific. As a result, women are reading the advertisements but not applying for the roles, feeling they don’t tick enough of the required boxes. Consequently, these industries are still heavily male-dominated and are likely to continue that way unless the reasons for a lack of applications from women are considered carefully and a cultural change is implemented throughout the sector.

To assist with diversifying the male / female employee ratio in the workplace, Garfield advises asking applicants to list their skills both in and out of the workplace instead of giving applicants a list of essential skills to be fulfilled. This allows for a more considered response to a job advertisement rather than an immediate dismissal by an applicant.

Additionally, anonymising CVs in terms of gender, age, race and name prior to assessing them allows employers to consider applications without subconscious bias. It is the subconscious bias that led one company to analyse the reasons for gender inequality in larger organisations such as Amazon, Google and Apple.

Textio, a software analysis company based in Seattle, found gender-influenced wordings that encouraged more male applicants to apply for positions having analysed over 25,000 job advertisements. Textio offers support with the diversity of job descriptions offering suggestions of gender-neutral wording to encourage a more balanced and diverse range of candidate applications.

CEO, Kieran Snyder states that removing gender bias from job descriptions is not going to happen overnight but being intentional and considering the language used does mean your company has at least taken the first step towards attracting applicants, regardless as to gender, who can help your business succeed.