Workers in their 30s are most feeling the pay pinch

For other groups, the future is looking promising 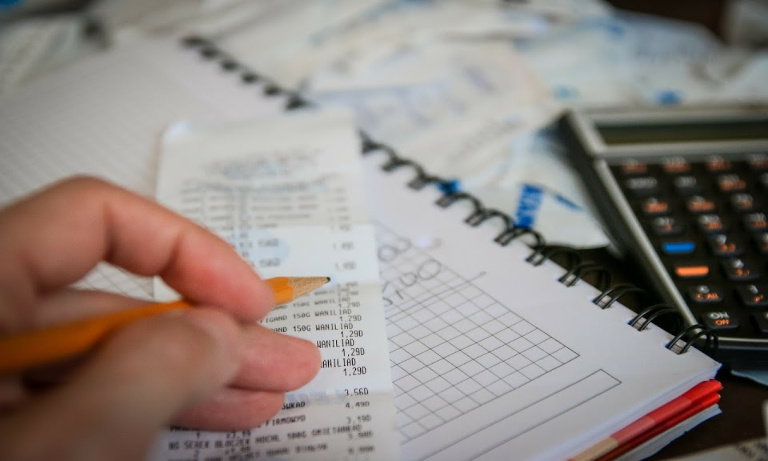 The effects of the last financial crisis are still being felt across the board; however, more than any other group, the effects are being felt amongst workers in their 30s. For this group, their typical pay is seven per cent lower than the peak before the last crisis in 2009.

The biggest concern is for the 30-somethings, who are particularly feeling the pressures of having to make their salaries go further – especially those who have embarked on parenthood or who are looking to get onto the property ladder.

The statistics from the Resolution Foundation, which recently published its Earning Outlook, suggest that pay is stagnating in real terms and that it varies significantly by age group. Those who were in their 20s when the crisis hit were shaken by a reduction in their pay of 11 per cent, with the effects of this remaining for some years.

Whilst those in their 20s are now seeing signs of recovering salaries, those before them are still affected by the crisis and have seen their pay stagnated by the events of a decade ago. Pay has been a difficult subject for 10 years; however, there is finally a hint of recovery.

The market is increasingly tight from a labour perspective, which is beginning to drive a pay recovery; however, there is still a lot of work to do. 30-something workers today earn on average seven per cent less than they might have done in a pre-crash market.

A drop in earnings can be a challenge at any time of life; however, for those in their 30s who are traditionally buying houses and having children, it causes additional pressure.

For other groups, the future is looking promising. Inflation rates have slowed; inf act, they have dropped to 1.5 per cent in early 2019. In reality, this means that wages growth is as strong as it has been since the UK’s referendum on the EU in June 2016, albeit still some way short of the pre-financial crisis rates.

Later in their careers, those in their 50s are experiencing salaries above pre-crisis rates; however, on the flip side, they might be the worst affected group, with the uncertainty of Brexit potentially meaning that companies will be forced to make cuts and redundancies.

Naturally, many are already looking ahead to the post-Brexit UK and wondering what effect this will have on the jobs market. There are already signs of nervousness, so any positive changes may be short-lived. 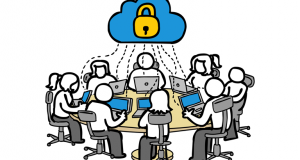 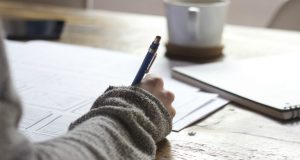 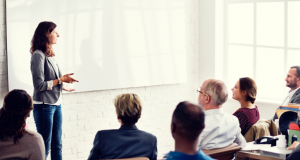