More than one in seven (14.5%) have made a formal complaint to HR 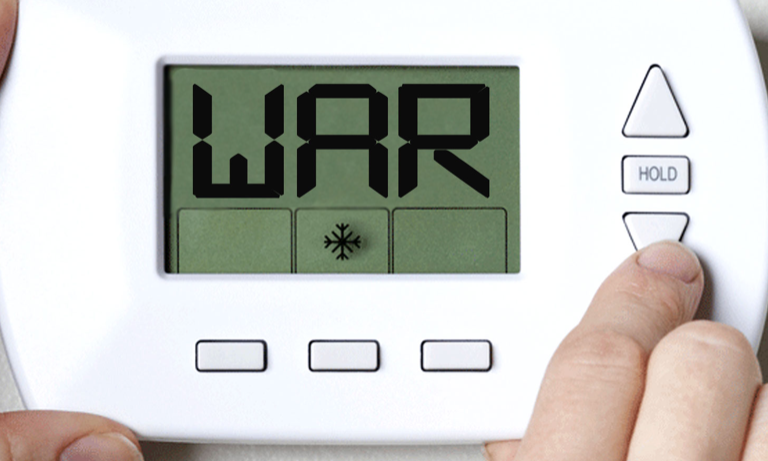 As a nation of complainers it comes as no surprise that almost two thirds (59%) of Brits say that office temperature is a much debated topic amongst colleagues, with over half (52%) even admitting that it causes arguments during working hours. However, new research highlights the extreme lengths that office workers are willing to go to in the battle of the thermostat.

More than one in seven (14.5%) workers have gone as far as making a formal complaint to their HR department due to the temperature in their office and almost one in eight (12.3%) have taken it as far as actually damaging the temperature control unit.

Female office workers appear to get more heated over the temperature debate as they’re more than twice as likely to vandalise the thermostat as their male colleagues, and one in five (20%) women have requested a desk move because of this issue.

Men on the other hand are more likely to have bust ups with their fellow workers, as 6% reveal they have actually fallen out with a colleague and 7% admit to sending passive aggressive emails, due to the temperature in the office.

The research, conducted by Boiler Plan, revealed that workers would be more annoyed at colleagues changing the thermostat than stealing their food, pinching their milk for a cuppa or boasting about their fitness routines.

“With the final series of Game of Thrones fast approaching, you might imagine that colleagues giving away TV spoilers would be top of the list of office irritations, however the data shows that changing the office temperature is much more likely to get coworkers’ blood boiling.

“Being too hot or too cold in the workplace can reduce productivity, increase the chances of illness and cause arguments, so it’s well worth businesses thinking about how to strike the right balance.”

For top tips on how to keep cool in your office, please visit: https://boilerplanuk.com/top-tips-to-keep-your-cool-with-the-office-thermostat/ 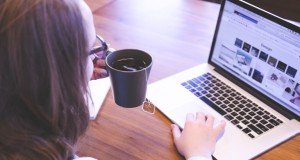 How to Use Your Website to Attract Top New Hires 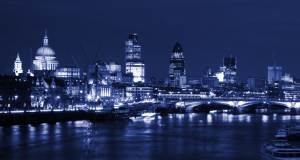