What does TikTok mean for the workplace?

Workers around the world are posting short video feeds, set to music, to show what it is like to do their jobs 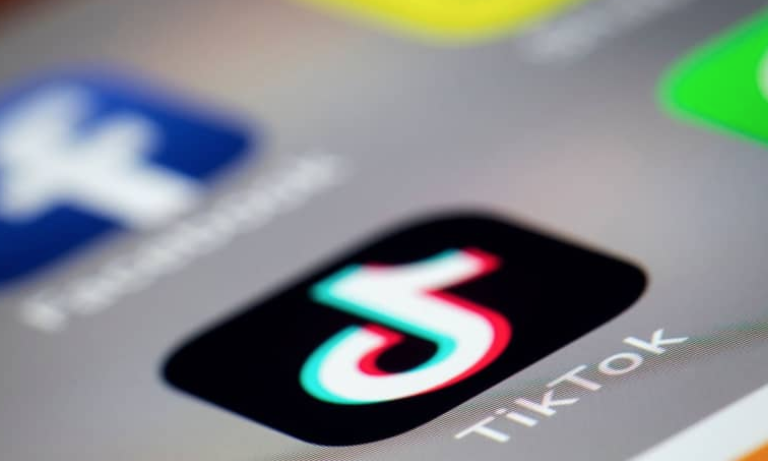 TikTok is a Chinese creation from the developers at ByteDance

At a time when social media platforms almost seem to have taken over the world, it appears that there is always room for one more. This time, it is the turn of TikTok, which seems set to revolutionise the world of work in ways never before attempted.

Just about everyone has some form of social media account, whether you are addicted to Twitter, can’t get enough of Facebook, or love nothing more than taking photos for displaying on Instagram. YouTube, meanwhile, continues to captivate and entertain viewers, suggesting other videos that you may care to watch based on those you have already viewed.

TikTok aims to provide something different again. Short video clips, accompanied by music, cover all sorts of subjects, with AI algorithms that present suggestions based on – well, nobody really knows for sure!

TikTok is a Chinese creation from the developers at ByteDance. The company is said to be worth well over $70bn (£53.5bn), so it is certainly no fly-by-night company. ByteDance, which specialises in artificial intelligence rather than social media platforms, has created the TikTok platform in collaboration with the now-defunct Musical.ly social networking platform.

Originally created to enable users to dance and lip-sync to their favourite songs, Musical.ly was beloved by youngsters and many mourned its passing. In its new regenerated format as TikTok, the social media platform has risen from the ashes to become something altogether new.

Machine-learning comes into play with the TikTok algorithms, which seem to steer users towards content that they might enjoy using systems that seem incomprehensible to the majority of users; however, it clearly seems to work, with enthusiastic fans claiming that TikTok is one of the best ways to waste time yet discovered.

It is also making huge waves in the workplace, which is rather unusual for a social media platform; in fact, workers around the world are posting short video feeds, set to music, to show what it is like to do their jobs. Users can gain insights into every type of industry thanks to a system of hashtags similar to those on Twitter, Instagram and Facebook. This enables strangers to share aspects of their working lives in a way that has never been seen before, bringing viewers up close with their industries for a personal peek behind the scenes.

Whether you work in catering, steel fabrication, aircraft design or any other field you can think of, you are practically guaranteed to find a whole selection of entertaining video snippets from workers in similar positions. As it becomes possible to look under the hood of a range of different jobs, collaboration has never been so easy or accessible.

The full implications for businesses have yet to be uncovered; however, as TikTok experiences exponential growth, it is clear that the platform is already making waves in the workplace and there is plenty more still to come.