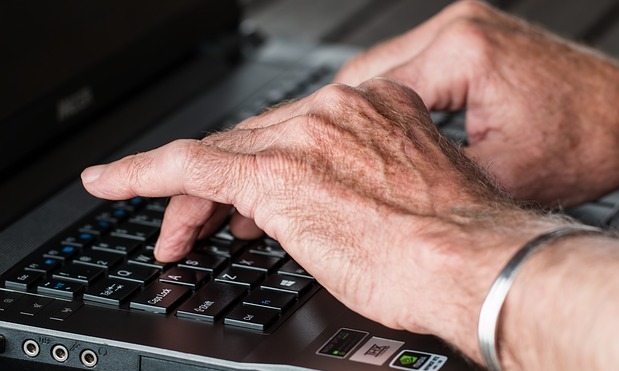 The Department of Business Innovation and Skills have released figures show that the apprenticeship scheme, which have become a policy for the two main political parties as a way to tackle youth unemployment, has over 350,000 of the 851,000 apprentices aged 25 and over.

The prime minister has previously stressed that the schemes needed to focus on young people and Ed Miliband has also pledged Labour’s support in boosting apprentice numbers.

The chair of the Commons BIS committee, Adrian Bailey, said that while apprenticeships for older workers where increasing, the same could not be said for the young people who were targeted for the scheme.

““[Apprenticeships for] under 25s has at best been stable, and for a while actually decreased. These are the most hard to reach people.”

The senior skills policy manager for the association of colleges Teresa Frith, added: “The fact there are 50,000 apprentices aged over 50 is not a bad thing in itself but the government needs to be sure that the training being provided is genuinely meeting the needs of the individual as well as their employer.”