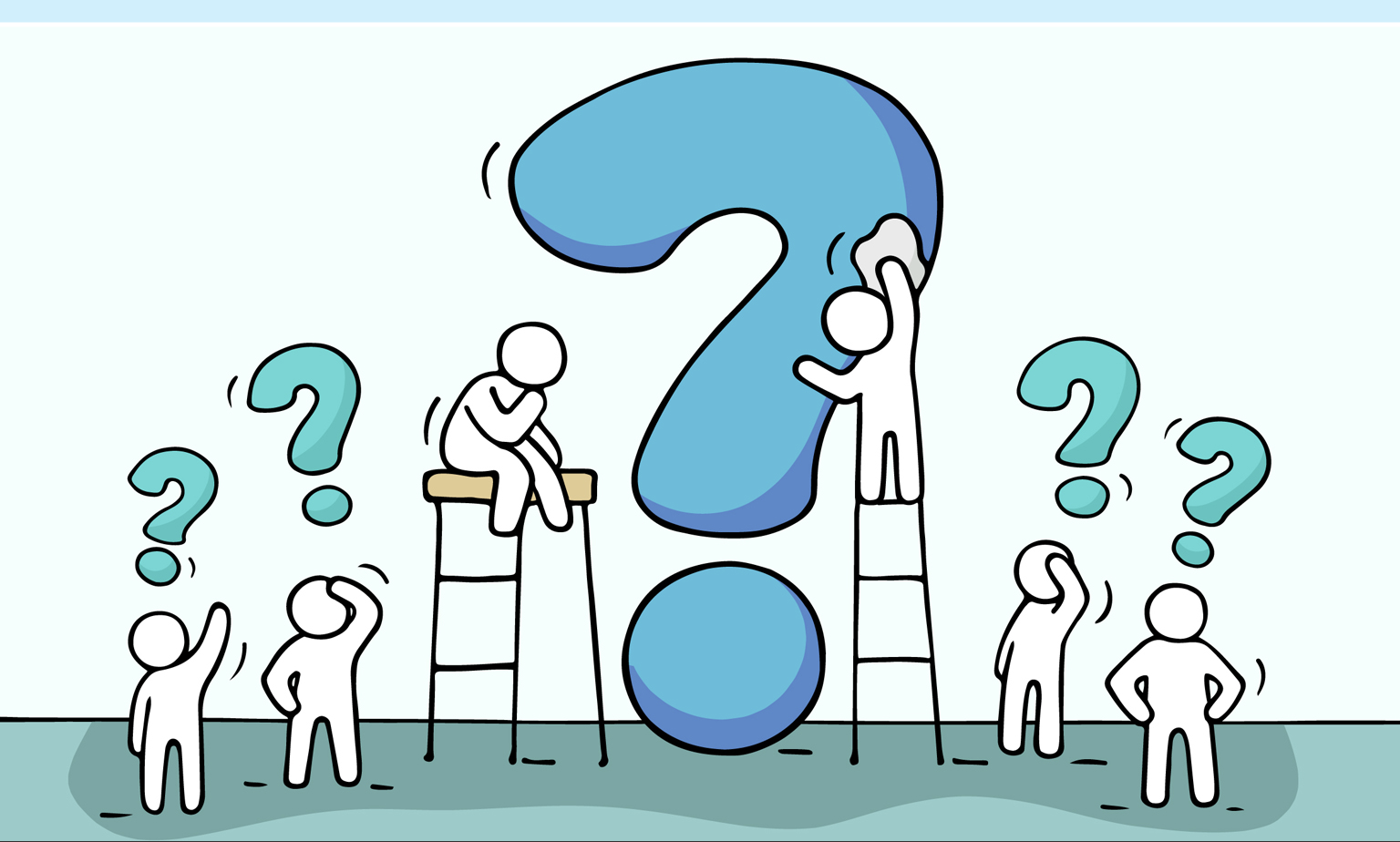 Bad hiring processes can have a significant effect on customer loyalty, new research by reed.co.uk reveals.

The study of over 4,000 job seekers by the UK’s leading job site found that, for nearly three-quarters of respondents, their relationship with a brand would be affected if they underwent a negative recruitment process with it.

This sentiment directly impacts the brand’s profitability, with one-third of job seekers being less likely to use the products or services of a business with whom they underwent a bad hiring experience. Additionally, nearly two-in-five (38%) would share experiences of poor recruitment with friends and family.

A dispiriting hiring process is particularly likely to hit home with younger jobseekers. Over four-in-ten (41%) of under-35s would be deterred from buying from a company with a bad recruiting regime and exactly half would share their negative experiences with others.

Additionally, a third (33%) would be less likely to use that brand’s products or services in the future.

The research also highlights the steps around communication, feedback and response times which organisations can take to meet their applicants’ expectations and improve the tenor of their recruitment procedure.

More than two-thirds of applicants (69%) expect feedback if unsuccessful at interview stage. However, only 8% consistently receive feedback, compared to 36% who rarely or never get any comments on their application.

Finally, 73% of applicants expect to be interviewed within a fortnight of making their application, should they be successful at the screening stage. Meanwhile, more than nine-in-ten 91% expect to be offered a job within three weeks of the initial application.

“It’s clear that consumers have high expectations when it comes to the experiences they have online, whether that’s banking, retail, or even applying for jobs.

But it’s bad news for brands who fail to meet these expectations, particularly with younger jobseekers, as they’re more inclined to share their negative experiences with family and friends. Additionally, the majority of those we surveyed would even be less likely to use the brand’s services in the future. Clearly, this highlights the importance of companies having a sleek hiring process.”