Job Applicants: Don’t be surprised if Your Interviewer Shows up Drunk 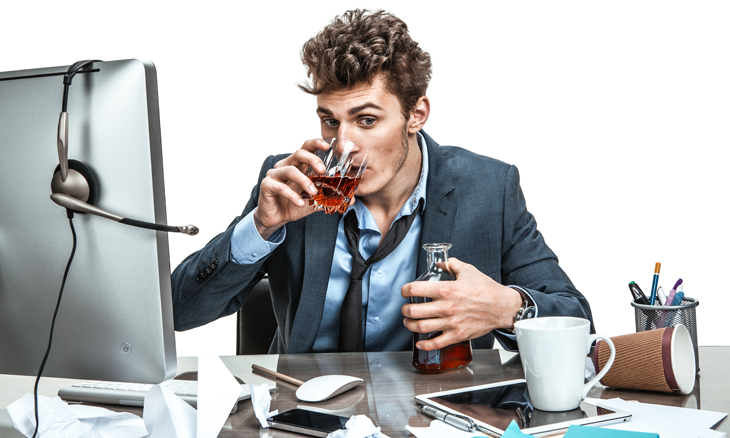 A new study has revealed that the majority of UK job hunters have witnessed unprofessional interviewer mistakes during the application process.

It’s shocking to see that candidates have to endure such unprofessional behaviour during a job interview.  No candidate should ever be subjected to inappropriate or rude behaviour and some of these revelations are unacceptable. However, candidates should be understanding of interviewers who are under a huge amount of time pressure, often interviewing 5-8 candidates in one day, and certain mishaps should be forgiven.

Luckily for businesses, candidates can be forgiving even when an interview has gone awry. While 91.8% of candidates think it’s unprofessional for an interviewer to be unprepared, the majority are still willing to consider accepting a job following interviewer mistakes:

The recruitment industry has grown into such a competitive landscape and many employers invest heavily in recruitment agencies and job boards to help source qualified candidates. To let things fall apart at the interview stage is a big mistake that employers simply can’t afford to make – they don’t only lose the time and money invested in finding that candidate, they could lose the candidate themselves and ultimately damage the business’ reputation. It’s essential that businesses provide comprehensive interview training before putting anyone in front of a candidate to ensure they understand what is and is not appropriate.