Slow growth and lack of confidence seem to be afflicting many employers, especially in the manufacturing industry 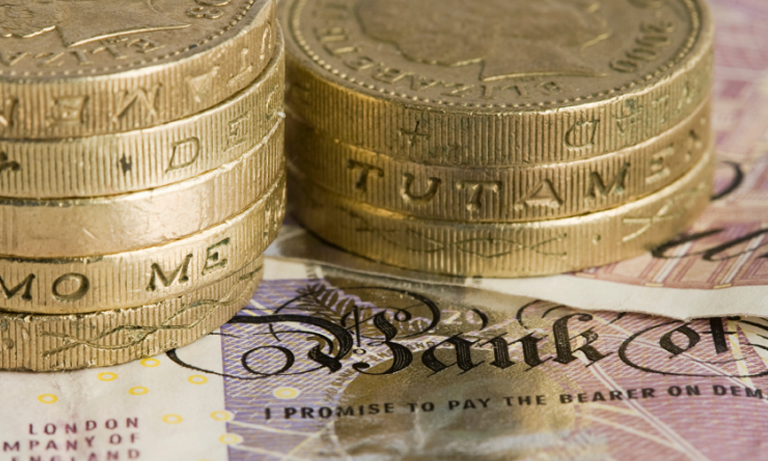 A myriad of issues are affecting pay rises. They include the EU referendum; the downturn in China's economy & low oil prices

Despite the view that Britain’s economy is heading into growth, it appears that many businesses are not enjoying the same sentiment. Slow growth and lack of confidence seem to be afflicting many employers, especially in the manufacturing industry. And this invariably means no rises or, at best, nominal pay rises. But why?

Mike Naylor, owner of Durham Foundry, a small castings business in Sheffield, is concerned with what 2016 holds for him. He’d like to give his employers a pay rise but the likelihood is that he will not be able to. Jenny Holloway who runs a not-for-profit clothing factory in London is also facing a similar scenario. She is stalling on pay rises for her staff although ironically some of them will have a salary increase due to the increase in the minimum working wage.

However, it is not all doom and gloom and not every sector is experiencing slow growth. The engineering, science, construction, cyber-crime and digital marketing sectors are enjoying good pay rises, according to Benjamin Frost, a consultant with the Hay Group.

A myriad of issues are affecting pay rises. They include the EU referendum; the downturn in China’s economy; low oil prices; tough welfare rules which mean that more people are in work which represses wage levels; and the influx of EU workers which also limits earnings. The EU referendum is also making investors cautious.

Another major issue is that the Bank of England (BoE) is holding off increasing interest rates until there is stronger pay growth. This further reduces business confidence and makes employers wary of increasing salaries.

Since sinking inflation has forced the BoE not to increase interest rates, the bank has looked to pay growth to determine whether to change its position. However, Mark Carney, BoE Governor, says that earnings growth will need to be 3 per cent or more before he will initiate an increase in interest rates.

The collapse of the economic link between employment, wages and inflation has stumped the BoE and it is unclear what the outlook will be. Whatever the result, trade unions claim that stronger wage increases are needed in order to compensate for many years of below-inflation wage rises. The unions believe that wage levels won’t achieve their real 2008 value until 2018.

It is apparent that for at least the next two years, the UK economy will experience a merry-go-round of economic activity and employers, employees and recruiters will be the casualties. All of us will suffer in one way or another.