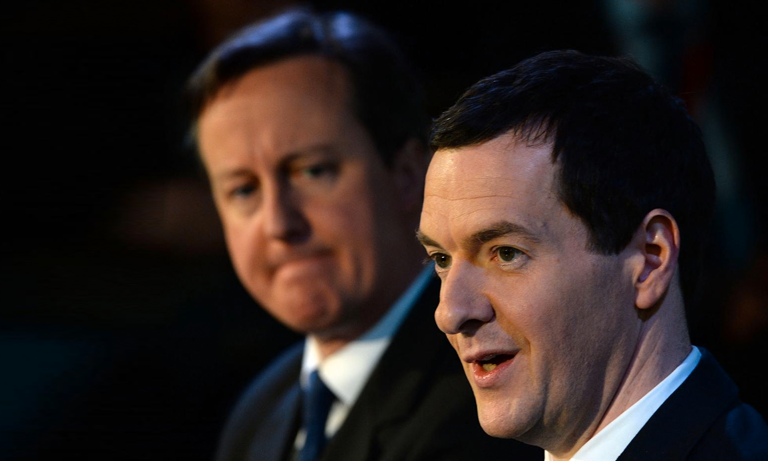 It can highlight controversial and opposing views, creating tension between co-workers

UK organisations are nowhere near as productive as they ought to be and productivity is lower than it was before the recession 2008. Traditionally since the end of the second world war UK labour productivity has grown at around 2 to 3% per year. After a decline during and immediately post-recession the country is only back to pre-2008 levels of productivity. This disappointing performance means that the UK is, on average, 20% adrift of its rivals – the US, Germany, France, Japan, Canada and Italy and hence the competitive position has weakened.

Everyone wants to see productivity rise. The government frequently talks about measures to help boost productivity. The Bank of England is keeping interest rates low to help businesses to invest and meet interest charges on money borrowed to invest. Employment is at an all-time high. Pay rises have started to exceed the general cost of living and one would expect this would produce a ‘feel good factor’ which would help promote productivity.

But all the measures don’t appear to be working. This in addition to turmoil in Europe, the slowdown in the Chinese economy, the spiralling costs of economic migration, further declines in basic industries such as steel, oil and minerals all suggest a rocky road ahead.

What has gone wrong in the UK?

There are a number of key areas that have influenced the current state of labour productivity.

Firstly investment has not been anywhere strong enough. This may be for a number of reasons. Many of the banks have had their own problems and may have been reluctant to take risks by lending to organisations where returns were not guaranteed. The business environment has been volatile with events such as: the Grexit and currently the possible Brexit, currency volatility affecting, in particular, British exporters, and the costs of employment are relatively low enabling employers to avoid capital investment in the short-term.

Secondly, the national minimum wage, soon to be replaced by the living wage has held pay down in the UK as many organisations align their jobs to the minimum wage and hence there is limited competition for labour, effectively one is no better off moving from one organisation to another. Working close to the job may be the driver in order to minimise travel costs. There are around 15% to 20% of workers on the minimum wage, say 5.5 million.

I don’t believe that workers who recognise that they are on the lowest rate of pay in the country are likely to be ‘engaged’ or ‘highly productive’. What was the old phrase?, “If you pay peanuts you get monkeys”. Monkeys are not going to produce the increases in productivity needed to make organisations more competitive.

Thirdly, employment levels are at record highs and labour is cheap and in abundant supply, mainly as a result of unlimited access to the UK by EU nationals. Net migration is now exceeding 300,000 per annum. Employers are taking advantage of that to pay minimum wage and see the government top up pay through tax credits.

Fourthly, the country has not invested sufficiently in improving employee skills and in particular managers’ capability especially in terms of managing change and securing employee engagement.

What can recruiters do to redress the balance and make organisations more productive and competitive?

Well quite a lot as frequently competitive advantage is achieved from the way people behave and work, so getting the right people is critical. Recruiters therefore could review their practices and ensure the following:

· Research has indicated that it takes 26 weeks before a new recruit is working at optimum level so it may help if knowledge and skill shortages (new recruits seldom meet all employer criteria) can be identified and fed into the hiring process so the employer can commence remedying shortfalls from day one.