Why engineering is no longer a man’s world

With Mars UK committed to recruiting females into its engineering roles, many changes are being seen in the industry 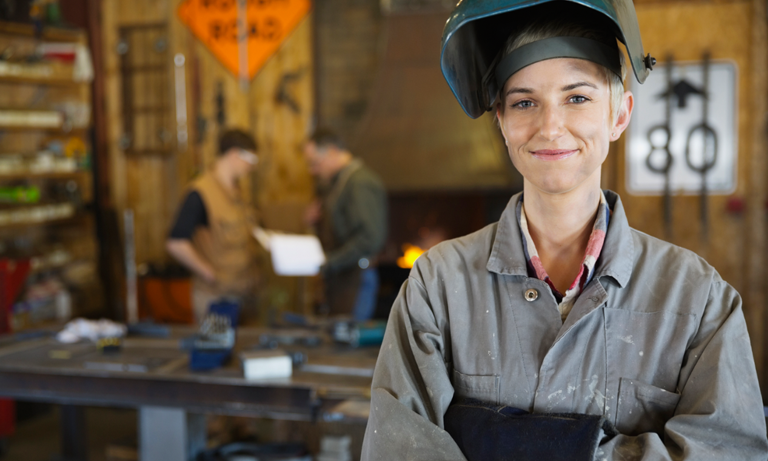 Speaking about the change in roles, one of Mars UK’s female mechanical engineers, Sarah Sordy, shared her thoughts on the progression witnessed in the company. Sarah was accepted onto an engineering graduate scheme by Mars UK over 15 years ago; today, she is based in Birstall as a plant manager and has recently been involved in the Women’s Engineering Society, where she and four other female engineers attended the conference to promote the increase in the number of female graduates taking up roles.

Ms Sordy commented that even now, less than 10 per cent of engineering positions in the UK are filled by women. This is the lowest proportion in the European Union, according to government statistics.

She went on to say how important it is that this sector is showcased as offering great careers to young women. Ms Sordy has also been involved in giving talks to a number of schoolgirls to promote engineering as a career and to provide some clarity as to what the positions entail.

To engage students, Mars UK has run a number of fun projects in schools, including protecting falling eggs by building structures and marble run challenges. Women engineers from Mars UK have run the programmes as the company reiterates that it is dedicated to investing in talented females and is doing this through a number of internships and graduate schemes.

The Telegraph also provided readers with examples of successful female engineers who are helping to change the world as we know it.

One examples is Delphine Ryan, who works for the Ministry of Defence as an aeronautical engineer. This was a career she had dreamed of from a young age but never got the chance to pursue; by her mid-30s, she thought the chance had passed her by. For 15 years she had held part-time jobs and had been home-schooling her children.

Ms Ryan undertook a foundation degree, however, and was awarded a first by Manchester Metropolitan University and Macclesfield College for aircraft maintenance engineering. During her studies she went to work at Manchester Airport with the Flybe engineering team and, following her graduation in 2013, the Ministry of Defence awarded her a place on its graduate scheme. Today, she is working on aviation-related projects and continues to develop her skills as an engineer.

Ms Ryan’s passions lie in aircraft maintenance engineering and airworthiness. She feels that her life experiences and raising her children before she took on this role gave her invaluable strength to achieve what she has and she also comments that colleges can provide routes into the industry when university seems daunting.