Why temporary workers are being exploited by umbrella companies 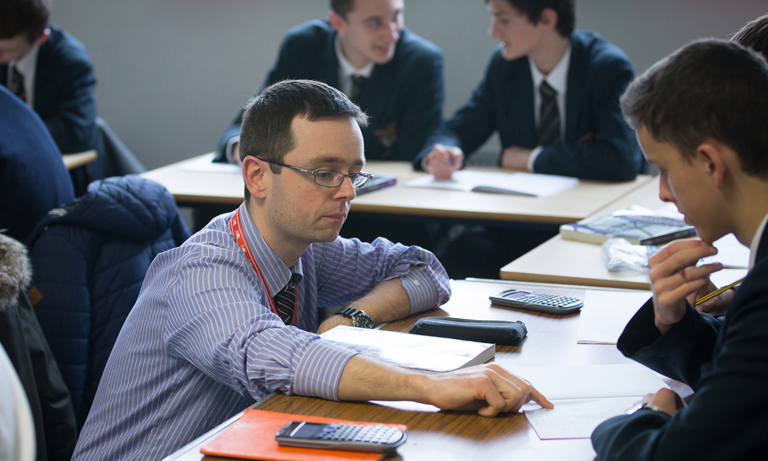 Not many people have heard of umbrella companies, but unions believe they are becoming a huge problem for over a million workers in the UK. The companies offer efficient payments for temporary workers who work in various locations, but they also take a huge cut of the money for themselves.

Supply teachers are one of the main groups who have been hugely affected by umbrella companies. Although they do not have to join an umbrella company, it is extremely difficult to find work without one. Once they join they must pay a weekly admin fee to the umbrella company, which is around £25.

However, the costs don’t end there. Umbrella companies also make it the employee’s responsibility to pay the employer’s National Insurance Contributions and pension. This means employees are paying twice as much in NICs and pensions, as well as weekly admin fees. This can result in workers losing over £200 a month, which massively decreases their take-home pay.

Supply teachers are often unaware of this, and they only find out about the huge costs when they receive their pay cheque. When they contact the company to find out why they lost money, they are simply told that that is how umbrella companies work.

It isn’t only supply teachers who are being affected. Umbrella companies are flourishing in both the construction and pharmaceutical industries, and they are starting to move into many other sectors.

Despite this, the unions are not backing down. UCATT, a union for construction workers, is fighting back, labelling all umbrella companies a “con-trick”. However, thousands of temporary workers struggle to find work, and they feel that joining an umbrella company is the only option.

The problem is likely to get worse, as the number of temporary workers in the UK is growing rapidly and companies will benefit from hiring people who work for an umbrella organisation. It is often cheaper for a company to employ a flexible workforce rather than taking on full-time employees.

Although many workers and unions are concerned, umbrella companies maintain that they pay a fair wage to their employees. They have stated that individuals who work for them choose the most appropriate pay arrangement themselves, and they do not force employees to work for them. However many employees disagree, as they believe that this is the only way to find stable work as a temporary worker. 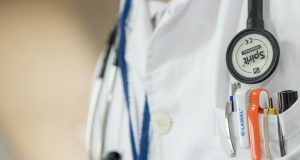