HMRC to crack down on the use of freelancers 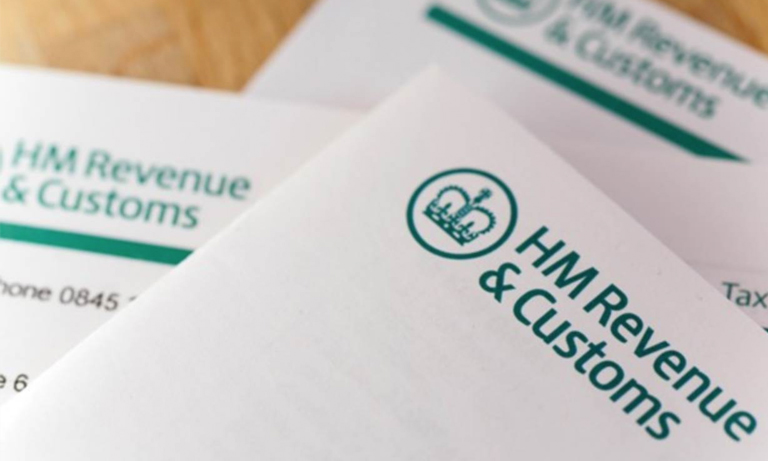 It is not known how common the use of freelancers in this way is; however, it is thought that the technology sector and creative industries are probably the biggest offenders

HMRC says it is putting a team together to look at a number of organisations and evaluate whether they are using freelancers to fill what are essentially full-time positions. Doing this is against the law.

Employers generally do this to avoid having to grant freelancers many of the benefits of working in a full-time role. These benefits usually include pension contributions, paid sick leave and maternity cover. It also allows the employer to avoid making national insurance contributions (NICs) for the freelancer.

There are penalties for using freelancers in this fashion. If HRMC discovers an organisation is doing this, it can face fines of up to 100 per cent of the tax that would otherwise be due. The Treasury stated that there is currently a £300m shortfall in NICs due to this kind of tax avoidance.

It is not known how common the use of freelancers in this way is; however, it is thought that the technology sector and creative industries are probably the biggest offenders. The HRMC move is concurrent with a renewed focus on exposing instances of umbrella companies and other unusual working arrangements being used as vehicles to administer staff payments and thus minimise taxes.

The conditions of staff at personal transport startup Uber and those delivering food for Deliveroo have attracted media attention recently due to legal action regarding their status. Uber and Deliveroo staff were regarded as self-employed; however, a tribunal ruled at the end of October that Uber drivers are workers and are entitled to paid holidays and the minimum wage.

Alexandra Mizzi, a senior associate at law firm Howard Kennedy, believes the trend of using freelancers is increasing, with many jobs being described as self-employment when the reality is that they are traditional full-time positions. This benefits the employer, who has to provide fewer benefits.

The so-called gig economy uses mainly freelancers, although some of this work could easily be classified as normal employment. Some are attracted by the flexibility of gig economy work, while others have difficulty securing enough hours and a reliable income.

Another advantage for employers of using freelancers is that they can be easily dismissed.

It is believed that ethical companies will welcome the HRMC move as a way of making recruitment more transparent and thwarting those that use dubious methods to try to avoid tax and fulfilling other obligations.

The media attention on what HRMC is doing could change some organisations’ hiring practices to avoid any future problems. A simple way of doing this is to put freelancers on the permanent payroll. Other organisations may wait to see what the HRMC findings are and then modify employment practices accordingly.

Theresa May has announced that there is to be a review of the rights of workers. The prime minister has concerns that the number of Britons wrongly classified as self-employed could total nearly half a million.