When Facebook really started to take off, its staff exploded from a handful of programmers to around 500 new faces 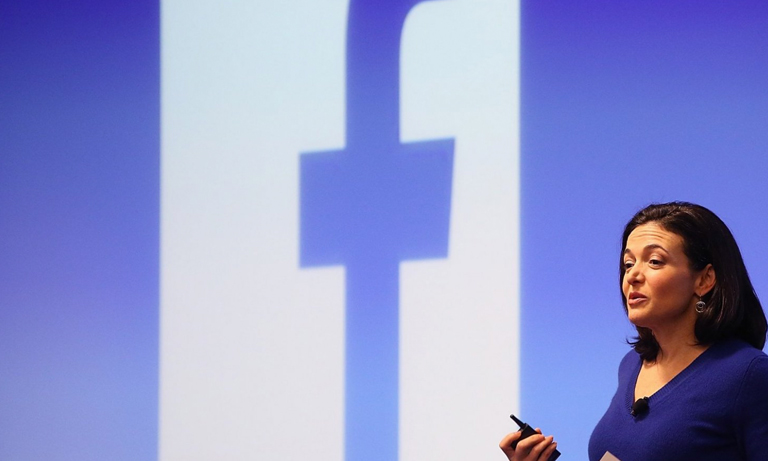 This was something Ms Goler discovered from talking to the employees at Facebook. They were smiley and chatty on the outside, but inside they were screaming in panic

Until this stage, Facebook did not bother with employee performance reviews. It was too busy, everyone was doing a great job, and reviews were a task that no one wanted to introduce; however, as it passed the 500-staff mark and brought in professional recruiters to find its new talent, it became clear that performances reviews were needed for multiple reasons.

The company was already famous enough to be seen as an employer of choice and this was reflected by its young and dynamic workforce. Its reputation and need for growth fuelled a ‘work hard – play hard’ environment, with employees keen to create new technologies and innovations while avoiding old office clichés; for example, meetings were conducted standing up, sitting on beanbags, in hallways, and sometimes impromptu. This system worked for a long time until the company realised that it needed to grow yet again.

Lori Goler was put in charge of this new recruitment drive and one of the first challenges she undertook was an assessment of the current employees. The majority of these employees were very young, very talented, and millennials – the generation of go-getters that know how to walk the walk and talk the talk.

Many recruiters see the millennial employee or candidate as something of a paradox. On the one hand, they know how to impress future employers and are confident and outgoing; on the other hand, they worry about how they compare to others and feel the pressure of competition acutely.

This was something Ms Goler discovered from talking to the employees at Facebook. They were smiley and chatty on the outside, but inside they were screaming in panic. This was simply because they were rudderless and did not know where they stood in the company and whether what they were doing was right.

Reviews enforce security and worth

While many employees dread the yearly or quarterly review season, for most – and especially for millennials – these reviews are essential to their sense of security and worth. From an employer’s perspective, reviews can be the difference between a happy, productive workforce and one that one day just ups and quits because they imagine they are about to get fired. Reviews are also the only way in which employers can keep track of their team’s expectations, which is of paramount importance in such a competitive job market.

The needs and expectations of millennials and the future workforce, many of whom may still be in high school, is a huge talking point in recruitment. The irony that their need to receive constant feedback and assessments has been fuelled by their use of Facebook, Twitter and Instagram is not lost on the management at Facebook; however, most employers agree that this is not necessarily a bad thing.

By staying in frequent touch with employees, now and in the future, performance will become a much more manageable concept.