Which jobs will still be around in 20 years’ time? 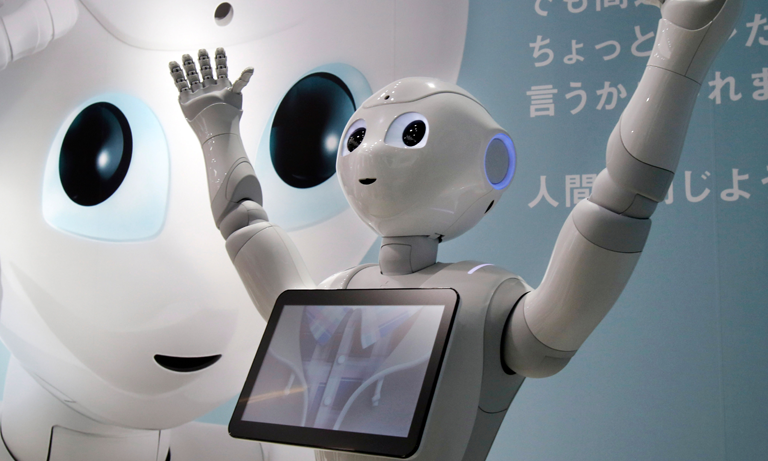 Which roles are currently least at risk from the march of automation?

While on a personal level these advancements seem to have enhanced our lives, the same cannot always be said for job roles; for example, we have already seen automated plant and machinery replace some manual jobs on the production line, and retail staff replaced by self-service petrol pumps and checkouts.

As technology continues to move forward at a pace, which other job roles might come under fire in the coming years and will they be lost completely or just change their focus?

Research suggests that roles that are repetitive and follow a methodical pattern are most likely to be automated sooner, as it is easier to programme technology to mirror these routines.

Jobs such as telemarketing, where a predefined script is used, are also highly likely to become automated; in fact, this is a trend we are already seeing, with most of us having received a pre-recorded phone call.

The fast-food chef is another at-risk role. In the US, burger chain CaliBurger worked closely with Miso Robotics to develop an artificially intelligent kitchen assistant to flip burgers. This is not only helping the company to reduce staff costs but also to reduce the number of workplace accidents.

Roles that process large volumes of calculable data, such as tax preparation, could also see a level of automation introduced over the coming years. Which roles are currently least at risk from the march of automation?

Computers and technology are currently way behind humans when it comes to any form of creativity or complex interpersonal skills. Jobs that require these skills appear to be safe for the time being, such as graphic designers, artists, doctors, therapists and teachers.

Automated systems are also a long way off being able to respond to unexpected or unpredictable circumstances. For this reason, roles in the emergency services or tradespeople who are regularly called out to different scenarios in different locations also seem to be quite secure.

Take heart, as the future job market is not all doom and gloom. While some elements of various roles could be automated soon, this may not necessarily spell job cuts but rather a reclassification of human roles.

Those who want to stay ahead in the job market should look to acquire and diversify their skill set, enabling them to be more flexible when change does come.

Finally, it should be remembered that while technology and automation may replace some human roles, humans are still required to develop the technology itself – for now at least.