£1.7m back pay identified for a record 16,000 workers as 260 employers are named and shamed for underpaying minimum wage rates

Retail, hospitality and hairdressing businesses were among the most prolific offenders named in this round 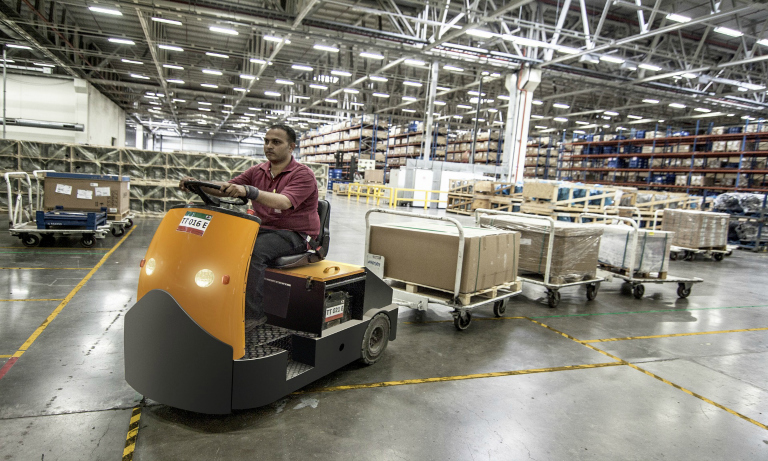 260 employers named and fined a total of £1.3 million for underpaying the National Minimum Wage and National Living Wage rates

Government investigators identified £1.7 million in back pay for some of the UK’s lowest paid workers and fined employers £1.3 million for underpayment.

Retail, hairdressing and hospitality businesses were among the most prolific offenders in this round. Common reasons for errors made include: failing to pay workers travelling between jobs, deducting money from pay for uniforms and not paying for overtime.

“There is no excuse for not paying staff the wages they’re entitled to and the government will come down hard on businesses that break the rules.

“That’s why today we are naming hundreds of employers who have been short changing their workers; and to ensure there are consequences for their wallets as well as their reputation, we’ve levied millions in back pay and fines.”

“The Low Pay Commission’s conversations with employers suggest that the risk of being named is encouraging businesses to focus on compliance.

“Further, it is good to see that HMRC continues to target large employers who have underpaid a large number of workers, as well as cases involving only a few workers, where workers are at risk of the most serious exploitation.

‘”It is imperative that the government keeps up the pressure on all employers who commit breaches of minimum wage law.”

If workers are concerned they are not being paid the correct rates then they can seek advice from workplace experts Acas.

Since 2013, the scheme has identified £8 million in back pay for 58,000 workers, with 1,500 employers fined a total of £5 million. This year the government will spend a record £25.3 million on minimum wage enforcement.

Rates will rise again in April 2018, giving young workers in particular the biggest pay boost in a decade.

The 260 employers named are shown here.