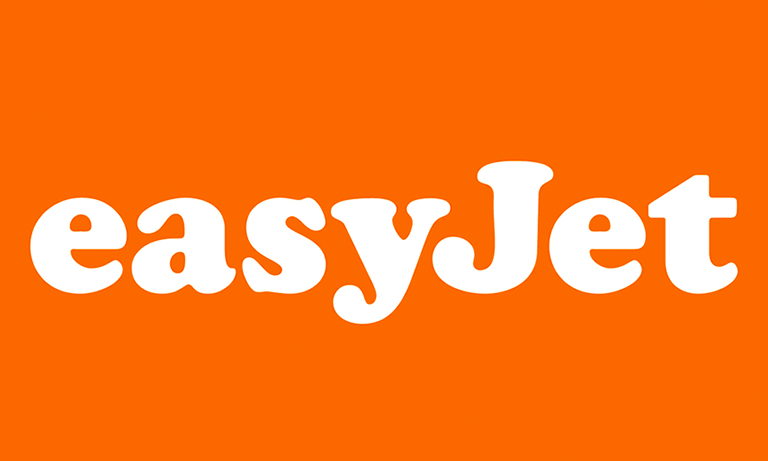 Gender pay gaps are a hot topic, with men reputedly earning more than women across all top jobs in the UK, having a knock-on effect on the overall pay gap between the genders.

However Easyjet has voluntarily revealed the company’s gender pay gap, and used it as a chance to explain why there is such a gap in the first place.

The company claim that the higher incidence of men in top roles affects the average wage of their male and female employees. However, Easyjet is trying hard to recruit more women to the top pilot roles and have even launched a seemingly successful initiative to help with this.

Easyjet has declared 52 percent pay gap in the average hourly rate of male and female employees. However, this is blamed on the fact that there are many more male pilots than female, which brings the overall average male hourly rate up.

Male and female pilots at Easyjet earn the same amount, which is on average just over £90,000 per year.

However, with 1407 male pilots and just 86 females as of April 2017, those on top salaries bring up the average rate for male employees at the company, with women seemingly earning less.

The company submitted the report, along with a supporting commentary to the Government’s reporting website on the gender pay gap.

The company has long tried to attract more female pilots to work under the company’s wings.

The female Chief Executive Dame Carolyn McCall, who has stepped down just this year, has had a long influence over the culture of trying to recruit more women at EasyJet, herself one of the FTSE’s very few female leaders.

The firm’s Amy Johnson Initiative was launched in 2015 in order to combat an industry-wide culture of few female entrants to the piloting career.

The organisers behind the scheme hope that by 2020 at least 20% of all cadet pilot entrants recruited by Easyjet are female. The initiative saw a great response in year one with 33 new female pilot recruits, meeting the 12% target for year one.

EasyJet has revealed their gender pay gap voluntarily for the last three years. This is part of a bid to demonstrate their commitment to attracting more female pilots into what was one a heavily male-dominated industry and which continues to be an overwhelmingly male-dominated one.