Top diplomatic jobs to open up to non-civil servants

Jeremy Hunt is looking to extend the UK’s operations abroad 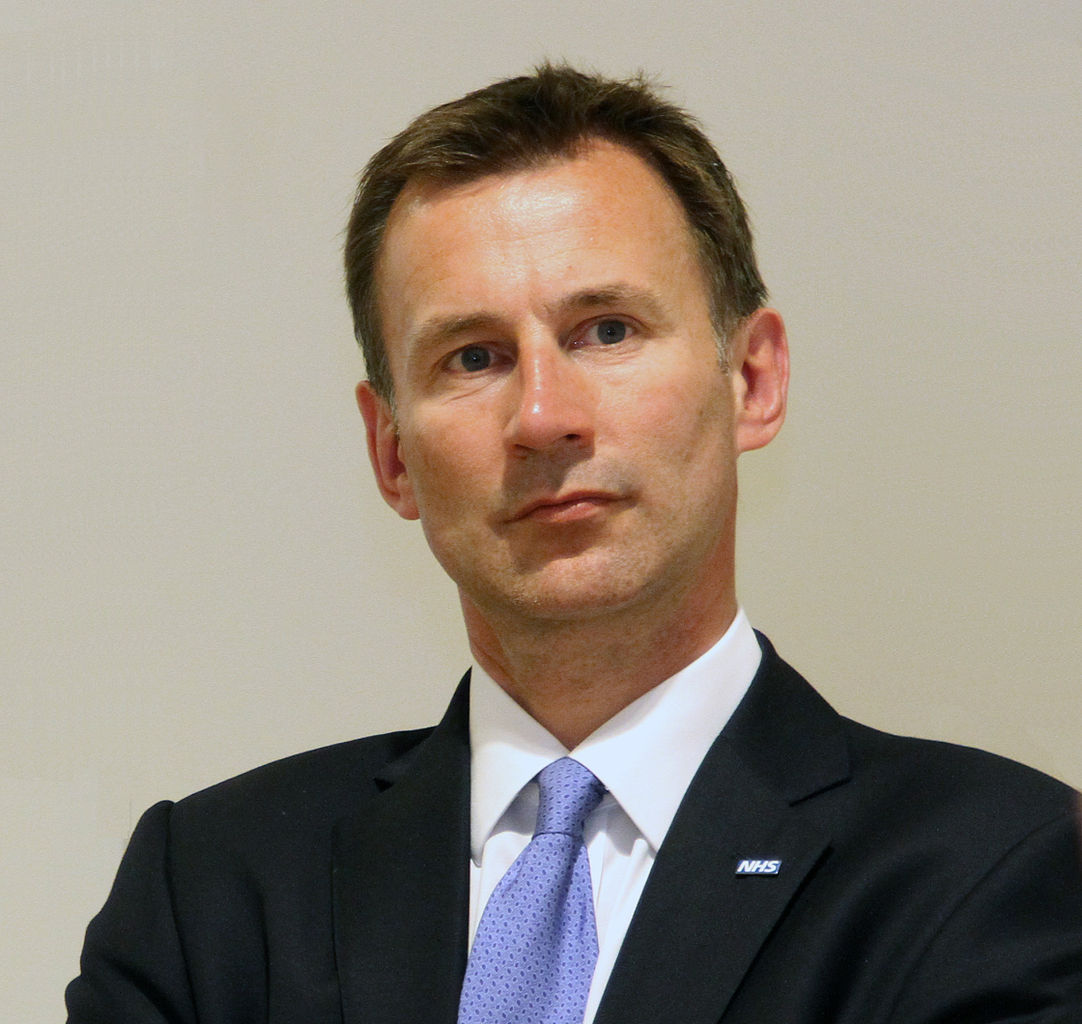 Foreign Secretary Jeremy Hunt has announced plans to extend the recruitment of key diplomatic posts to non-civil servants in an attempt to increase diversity and bring more skills from business to the diplomatic corps. Hunt is looking to extend the UK’s operations abroad, with the new plans including the opportunity for external candidates to take on ambassador roles.

The foreign secretary believes business is underrepresented and that business leaders have a lot to offer in terms of professionalism and commercial acumen. The plans will see the number of British diplomats increase from 500 to 1,000 over the next decade, with the ability to speak a foreign language to realise the vision of improving links with world democracies identified as a key skill.

Arabic is an especially significant under-represented language capability, given the current climate. Similarly, Russian-speakers are lacking, with around two-thirds of the UK diplomats expelled by Russia following the Skripal poisoning scandal being Russian-speakers.

Hunt, who speaks fluent Japanese, would like to see the number of additional languages spoken by Foreign & Commonwealth Office (FCO) staff rise from 50 to 70. The focus will be on central Asian languages and African tongues such Shona, which is spoken by many in Zimbabwe. No other current FCO minister is an expert in a foreign language.

Opponents of the proposals have voiced concerns about the potential conflicts of interests and just how similar the skills to succeed in business are to those required to negotiate trade deals with another country. The skills that are required go far beyond trading alone, with diplomacy potentially taking many years to hone.

Accused of moving towards a US-style system that facilitates cronyism, Hunt has defended the plans. He insists that all standard Foreign Office processes would still be followed and that any conflict of interests would be protected against.

Others have said that the plans are not dissimilar to those of Boris Johnson, with Hunt’s predecessor’s plans to promote a ‘Global Britain’ widely dismissed as lacking substance. For Hunt, the need for a revamped system is more important than ever, with the perceived threat to British democratic values higher than it has been for many years.

The plan will see 12 additional posts created, as announced by Johnson earlier this year, and a brief to expand the network of friendships. This network is underpinned by shared democratic values, with the UK the invisible link that secures the chain.