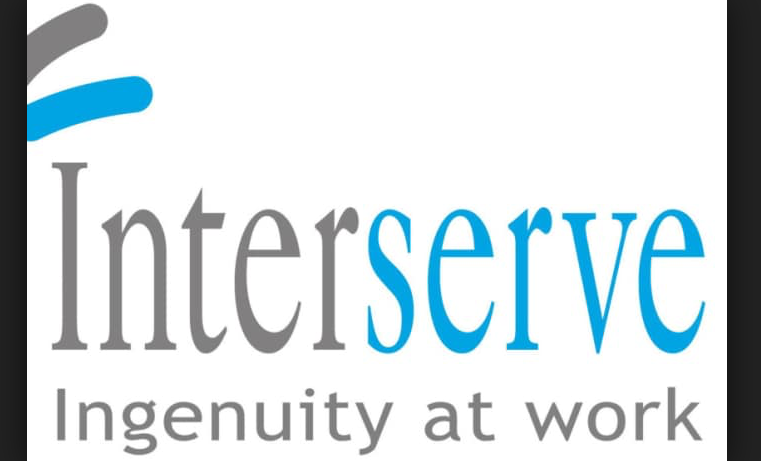 Interserve is a leading government contractor with £938 million worth of work across sectors including health, defence and education

A sharp decline in the share price of UK-based construction and outsourcing company Interserve is causing concern over the future of 14,000 apprentices trained by the company every year. Interserve is a key contractor with the Government, which said it supports the company and has confidence in its latest rescue plan. An initial rescue plan was agreed in March last year, but the group’s debts have risen since then.

The company runs UK-based training provider Interserve Learning and Employment and employs thousands of people in the UK, including significant contracts with the Ministry of Defence and NHS. Interserve’s share price tumbled by three-quarters on 10 December to 6p, compared with a price of 100p one year ago, after it emerged the company was in rescue talks that would see creditors take control of the company and shareholders suffer losses.

It is feared that a collapse of Interserve would impact apprenticeships far more than the collapse of Carillion a year ago, when more than 1,100 apprentices found themselves out of work and training. The Government, supported by the Construction Industry Training Board, intervened to support the apprentices until they found new work. However, more than 300 former Carillion apprentices were eventually made redundant.

Interserve Learning and Employment trained almost 7,000 apprentices with a success rate of over 70%, according to 2016/17 figures from the Education and Skills Funding Agency. Furthermore, the company claims to assist more than 65,000 people into work or training each year and has training centres in three further education colleges in Saudi Arabia.

The Government is monitoring Interserve’s position and does not believe it is in the same position that Carillion found itself, a Cabinet Office spokesperson said. The company’s lenders along with the Cabinet Office are supportive of a second rescue plan, which will give Interserve the long-term capital it needs to succeed, said Chief Executive, Debbie White.

Interserve is a leading government contractor with £938 million worth of work across sectors including health, defence and education, according to data and analysis company Tussell. However, its profits suffered after it experienced losses in the energy-to-waste sector.

Just days before Christmas, Interserve reported it had conditionally agreed a debt-for-equity rescue package that would see lenders become partial owners of the company. However, the lenders wish to separate Interserve’s RMD Kwikform division and take complete ownership of the successful building materials subsidiary. Interserve agreed to consider the lenders’ proposal and said a final plan will be announced in the New Year following the approval of lenders, shareholders and pension trustees.