GCHQ is looking for female hackers

The world of cybersecurity is currently male-dominated 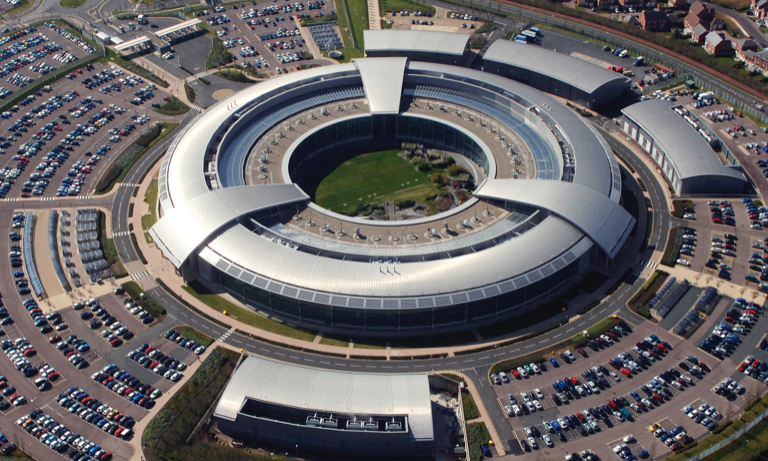 The National Cyber Security Centre (NCSC), part of GCHQ, has revealed that almost 90 per cent of workers in cyberskills are male; however, there are plans to diversify, starting with all-female classes that will commence this year in April and May.

Last year, a report showed that neither the ethnic make-up of the UK nor the gender balance was mirrored in the intelligence community. There was a dearth of Asian, black and minority ethnic workers and females throughout the community.

Recruitment of cybersecurity workers is currently based on a narrow section of individuals with the computer skills needed; however, with an increased risk of cyber-attacks, security services are aiming to recruit more from the under-represented sectors.

CyberFirst Defenders courses will run in April and May in various venues around the UK. The courses, which combine residential and non-residential events and courses, last four days and are planned for Edinburgh, Lancaster, Nottingham, Oxfordshire and Wrexham. 600 free places will be provided for women in a bid to redress the balance between male and female cybersecurity workers.

In January 2019 alone, cyber-attacks on data on German politicians, threats of hacking smart TV devices and theft of documents relating to the 9/11 attacks have been highlighted by the NCSC.

The skills and growth deputy-director of the NCSC, Chris Ensor, stated that only a small proportion of cyberworkers globally were female and that GCHQ and NCSC were aiming to change this. Around 35 per cent of NCSC staff and half its senior leaders are female.

Ensor said that the training courses were increasing in popularity and that appealing to young people’s inquisitive instincts was the general aim. Making lessons in cyberskills easier for teenage girls to access was important, particularly as the security sector is often accused of being male-dominated.

A further finding of the report that was published last summer was that GCHQ was the only organisation that had any Asian or black people in senior positions; however, since then, senior positions in MI5 have been filled by people from ethnic minorities.

The chairman of the Intelligence and Security Committee, Dominic Grieve, remarked that it was important for all sectors of society to be represented in the intelligence community. He also said that it was essential for the UK of today to be reflected in the workforce of the security organisations.

A diverse workforce would drive innovation, encourage challenge and result in improved decision making. This is important throughout different sectors but particularly important in the intelligence community.