Six months ago they walked out, and this time they’re sitting in 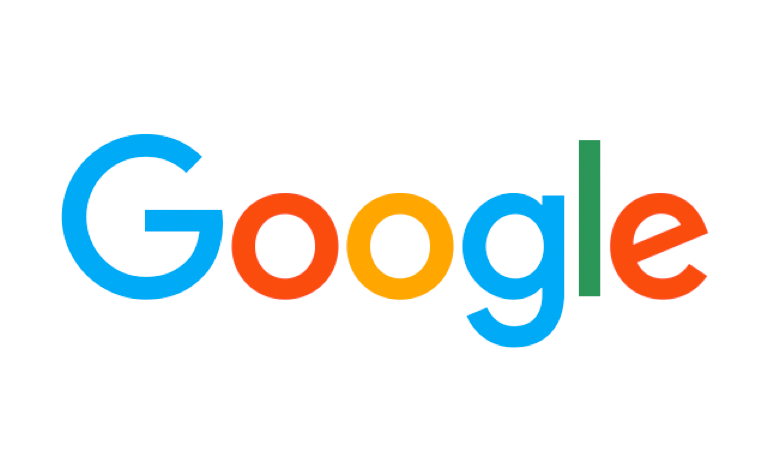 Google employees around the world took part in a sit-in protest to highlight alleged retaliation by the Silicon Valley giant. It came on the six-month anniversary of the Google Walkout, which saw some 20,000 staff members down their tools to call for action against alleged sexual assault and harassment as well as pay inequality.

After organising protests, some workers claimed that their job responsibilities had been diluted as a result of playing their part in organising protests. Other employees shared personal stories on social media about incidents they claimed were retaliatory by Google. Google, however, has stated that it does not tolerate retaliation and that amendments to roles were not retaliatory. The protest came a week after a letter citing alleged incidents of retaliation was signed by a group of employees and released to the public.

The two workers at the forefront, Meredith Whittaker and Claire Stapleton, shared with the public a list of examples of alleged incidents of retaliation that they had endured following the walkout. However, Google then agreed to stop forced arbitration in those cases involving sexual harassment accusations. In February, Google eradicated its forced arbitration policy for workers altogether.

In the case of Clare Stapleton, she was told she would lose her rank in the organisation as well as half the staff who reported to her. She also claims she was told to go on sick leave, despite not being ill. It was only after Ms Stapleton hired a lawyer that Google decided to probe the claims, and revoked its decision to demote her.

Ms Whittaker, who heads up Google Open Research, has been with the company for 13 years. She claimed she was asked to set aside her work on AI ethics, along with her role at the AI Now Institute, a group connected to New York University which she co-founded and which examines the societal effects of artificial intelligence. Google went on to dispute the two employees’ allegations of retaliation.

Wednesday’s event was held across the country on Labour Day, which celebrates the rights of workers. It started at 11:00 am local time. In addition to the sit-in, some staff members took the time as a sick day while others set up their out-of-office email responses to play their part in the protests. Other employees joined in traditional May Day marches.

In response to the accusations, Google Global Director of Diversity, Equity and Inclusion, Melonie Parker, highlighted the company’s policies on harassment, bullying and discrimination as well as retaliation. She pointed out that the policy states that Google prohibits retaliation for raising concerns about any violations of policy or law, or taking part in an investigation relating to a violation.