Relaxed dress codes in the city – should we all follow suit?

David Buick, the market commentator at Core Spreads, however, says a resounding “No!” to the idea of dress code relaxation 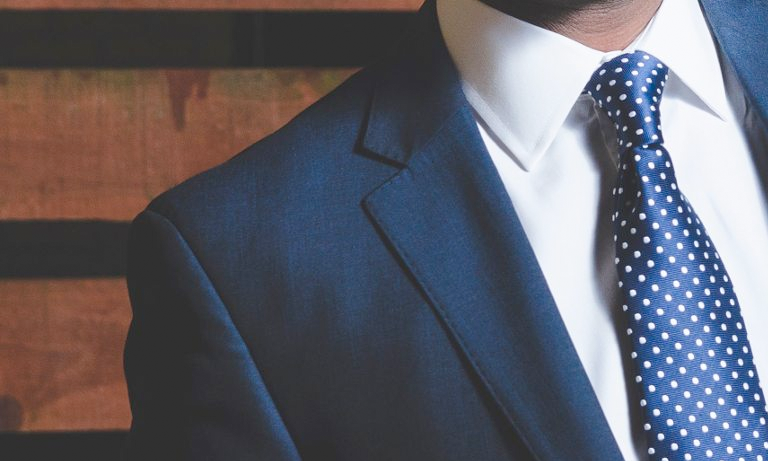 Goldman Sachs’ new chief executive, David Solomon, has caused a stir in the City recently after announcing a relaxation to the firm’s dress code.

The memo to staff does not refer to a hard and fast rule but to an emphasis on a policy described as a flexible dress code that takes into account changes in workplaces generally in favour of a more casual environment. Staff are now expected to dress in a style consistent with the expectations of their clients. They are instructed that is not appropriate to dress in casual workwear every day and for each business interaction. They should exercise good judgment in this respect.

There was a time when we could all safely say that work attire for a City job meant wearing a formal conservative navy or grey suit with black shoes – never brown. Women would be expected to wear a suit with trousers or skirt below the knee, plain shirt or smart top, tights and closed-toe shoes. Men would be seen in a dark-coloured suit, white dress shirt, modest silk tie and smart black shoes with laces.

This expectation presented a reliable and safe set of workwear options to job applicants selected for interview and new starters in their first City job. However, with companies like Goldman Sachs relaxing its dress code, the decision for City employees as to what they should wear for work has become a little more complicated.

It can be seen that creative and tech industries are in the ascendancy and that they are not synonymous with conventionality or formality. They are innovators, almost disruptors, and indeed wealth creators of present and future times. Therefore, City bosses are being tempted to introduce policies that reflect trends being set by these successful forward-thinking industries.

David Buick, the market commentator at Core Spreads, however, says a resounding “No!” to the idea of dress code relaxation. He refers to being sent home in 1962 by his manager to change his shirt to one with a stiff collar and told that he may not be much of a banker but should at least look like one!

Buik says that whilst times have certainly moved on, he is not a fan of chinos, trainers and designer stubble. The City brings to mind a conservative and serious mindset which is steeped in tradition. The main appeal is that it is an international marketplace always open for business. The skill set for employees is therefore weighted heavily towards interpersonal abilities and style as well as experience.

City workers should therefore listen to Buik’s stance on the subject. If presenting to and negotiating with clients at the highest level, they should be ‘suited and booted’ in the conventional business fashion.

However, they need to consider carefully their client’s specific industry and to reflect on the ethos emanating from this sector and specific client engagement. It may be more appropriate and sometimes very important to dress in what is now known to be business casual. So the once frowned-upon brown shoes could be growing in popularity and seen a little more frequently treading the City workspace floors. 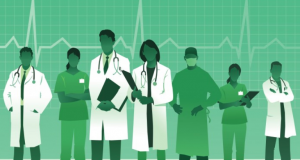