Manufacturing is jobseekers’ market as firms hunt for talent

57% of those surveyed said they expected their headcount to increase. 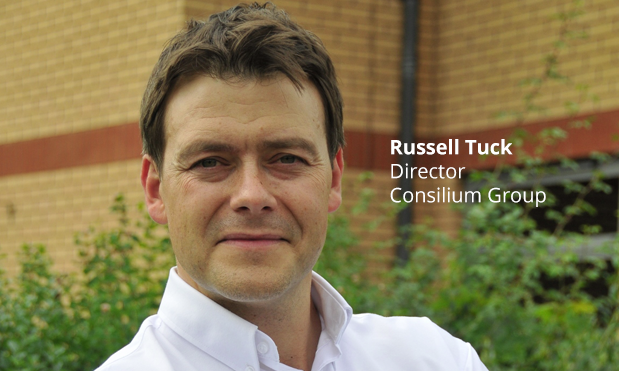 More than half of West Midlands manufacturing, automotive and engineering businesses are planning to take on extra staff this year as they try to meet soaring demand.

But there are concerns that rising wage inflation will set a dangerous precedent resulting in employers increasingly looking to other sectors for workers, or bringing in talent from across mainland Europe.

The findings have been revealed in the annual Manufacturing Salary Survey produced by Midland-based recruitment specialist, Consilium Group.

A survey of Midland employers across the three sectors found 57 per cent expected their headcount to increase with 28 per cent saying it will remain the same. Just 15 per cent are planning to reduce numbers.

Businesses are also facing a ‘war for talent’, Consilium said, as they report ‘real fears of a growing skills gap.’

Although more engineering graduates are being recruited and apprenticeships being created, it could take years to filter through to address the existing demands. The report warns the UK economy will need a further 100,000 STEM graduates by 2020.

Russell Tuck, director of Consilium, said: “Our survey this year has highlighted that in the current recruitment market, the jobseeker is king.

“But to compete successfully, employers here in the West Midlands must respond by making the candidate experience fairer, more dynamic and ultimately, positive.

“Employers are realising that wage inflation is a dangerous precedent. In response, our findings have shown they are increasingly prepared to widen their search criteria to include alternative industry sectors or looking overseas for talent in Europe.

“Additionally however, a positive response has been the major uptake in graduate and apprenticeship recruitment. Admittedly the effects of these efforts will take years to filter through to the region’s jobs market, but represent a genuine commitment from industry to rebalance the skills shortage in the longer term.”

The annual salary report presents the remuneration levels of 125 separate West Midlands-based roles across nine career disciplines. Data has come from a combination of job seekers disclosing their current salaries, advertised vacancy salaries, and actual job offers managed by Consilium over the past 12 months within the manufacturing, automotive and engineering sectors.

With productivity within manufacturing growing at an average 2.8 per cent, almost double the annual rate of the services sector – the substantial level of inward investment witnessed by UK manufacturing in recent years, coupled with a clear government commitment from all parties to rebalance the UK economy, places manufacturing very much at the forefront of economic reform.

Consilium’s headquarters are in Stratford-upon-Avon and the firm has a second office in Stourport-on-Severn in Worcestershire. They employ 40 people. 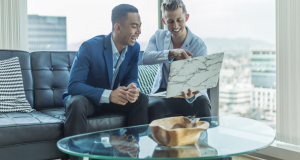