Curry restaurants face closure unless more chefs can be recruited 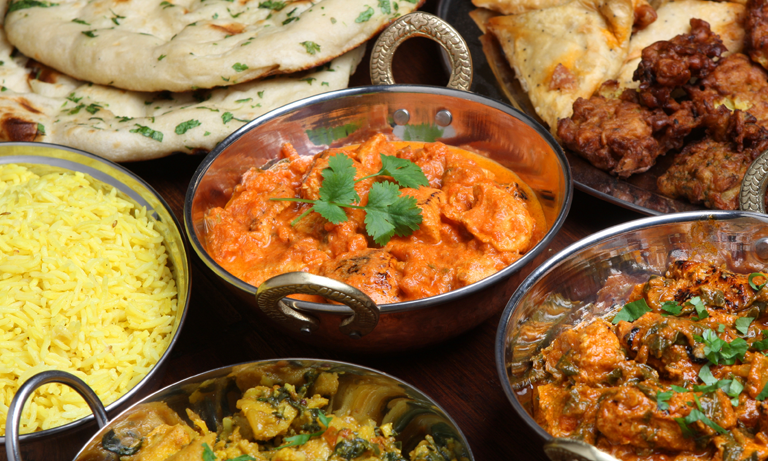 The curry is much loved by Brits but the humble curry is now in crisis.

Restaurants up and down the country are complaining of a shortage in tandoori chefs, meaning two a week are closing their doors.

Raju Sattar, owner of a curry house facing closure told SkyNews the problem isn’t due to a lack of demand.

“We are simply finding it very difficult to fill the vacancies,” he says.

“We can get people for front of house roles or kitchen staff but not to be a chef.

“The learning process is perhaps too long and sometimes people only come here for three months. The job is too much for them.”

Enam Ali, MBE, and Bangladeshi businessman running an award winning Indian restaurant in Epsom told SkyNews he blames several factors for the turmoil in the industry, including changing attitudes of the second generation Indian and Bangladeshi community.

They don’t want to work in kitchens as their parents can provide them with better opportunities and education.

In addition, the UK’s immigration policy is too strict, Mr Ali adds.

He wants the Government to allow two-year working visas so experienced chefs can come to the UK from abroad and fill the vacancies.

“French restaurants are suffering too but they are lucky. Every year they get a graduate – I don’t have that.”

The UK has now put a cap on skilled migrants arriving from outside the EU and chefs coming in must be paid at least £29,570 a year.

That equates to over £5,000 more than the average salary in the industry.

Some critics claim the issues around chef shortages are more to do with the lack of hiring of female chefs.  Female chefs are poorly represented in Indian restaurants due to a number of factors including cultural challenges.

Until a solution is found, a growing number of Indian restaurants will continue to disappear from Britain’s high streets.