UK employment rate at record high of 73.9% and over half a million more in work compared to this time last year 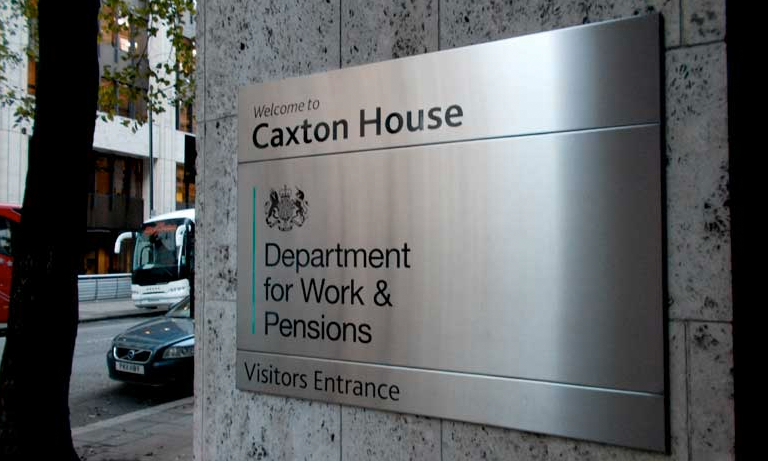 Under the government’s stewardship of the UK economy, British businesses have grown and created jobs, generating employment for an additional 554,000 people

There are more than half a million more people in work compared to this time last year, bringing the total number in employment to 31.3 million.

Wages are also continuing to grow strongly, up 2.4% over the same period.

Under the government’s stewardship of the UK economy, British businesses have grown and created jobs, generating employment for an additional 554,000 people in the private sector over the last year.

“We are ending the year on a high, with a record rate of employment, and wages continuing to grow.

“Today’s figures show half-a-million more people in work compared to this time last year, which means hundreds of thousands of families are going into the festive season with the security and hope for the future that work brings.

“Next year we will build on this positive story with the introduction of the National Living Wage and the new offer of 30 hours free childcare for working families. In this way we are delivering the high-wage, low-welfare society with opportunity and security at its heart that we know the British people want.”

Today’s figures also show that the number of people on one of the main out of work benefits is now at its lowest level since the early 1980s, and inactivity is at its lowest rate in a quarter of a century. The government’s welfare reforms are supporting everyone who is capable of working to do so, with Universal Credit helping people to move off benefits and into work significantly faster than the previous system.

At their core, these reforms are about ensuring everyone who is able to work is given the skills and the opportunities they seek. Research published last week showed that Universal Credit claimants are moving into work faster and earning more than under the old system.

Separate figures released today show more than 287,000 claims have been made to Universal Credit. 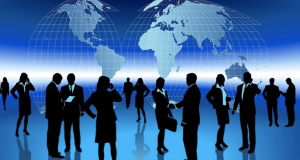