Universal Credit claimants significantly more likely to get a job 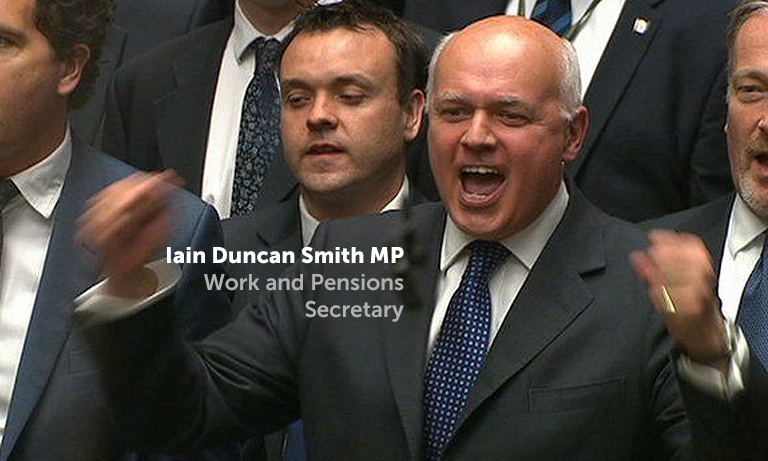 A new report, published today, shows that people claiming Universal Credit (UC) are significantly more likely to move into work than those on Jobseeker’s Allowance (JSA).

This comes as Universal Credit reaches a new milestone – it is now available in three quarters of all jobcentres in the UK.

Today’s report shows that this government is delivering on its commitment to reform welfare to help people into work. Universal Credit at Work finds that 71% of Universal Credit claimants moved into work in the first 9 months of their claim, compared with 63% of comparable JSA claimants.

This means that for every 100 people who would have found employment under the old JSA system, 113 UC claimants will have moved into a job.

“Welfare reform is fundamentally about transforming lives and providing opportunity for all, and Universal Credit is at the heart of this.

“The new benefit is now in three quarters of all jobcentres, and the impacts we are seeing are remarkable. We promised to reform welfare, and this government is delivering, with claimants moving into work faster and earning more compared to the old system.

“This is welfare reform in action – creating a system that rewards the right choices, and removes the stumbling blocks in people’s way. Giving people the support as well as the opportunity to achieve their aspirations and fulfil their potential.”

“Universal Credit is changing the way the benefit system works because it not only supports people to find a job, it also goes on to incentivise them to work more. By making work pay for each and every hour, Universal Credit encourages claimants to increase their earnings.

“Today’s report shows that people are taking up this opportunity, with the vast majority of Universal Credit claimants who are in work actively looking for ways to increase their hours and their income.

“In this way, Universal Credit is delivering on our commitment to move from a low wage, high welfare society to a higher wage, lower welfare one.”

Universal Credit is the central plank of this one-nation government’s welfare reforms. It is a system that ensures work pays, and sweeps away the complexities, traps, and confusions of the previous system. It also supports people who have a job to progress in work and increase their earnings.

Today’s report suggests that claimants understand the benefits of the new system, and are responding to the greater incentives to work.

Universal Credit is now available in more than 500 jobcentres (around three quarters of the national network) – and will be in all by spring next year. Over a quarter of a million people have made a claim to Universal Credit since its launch.