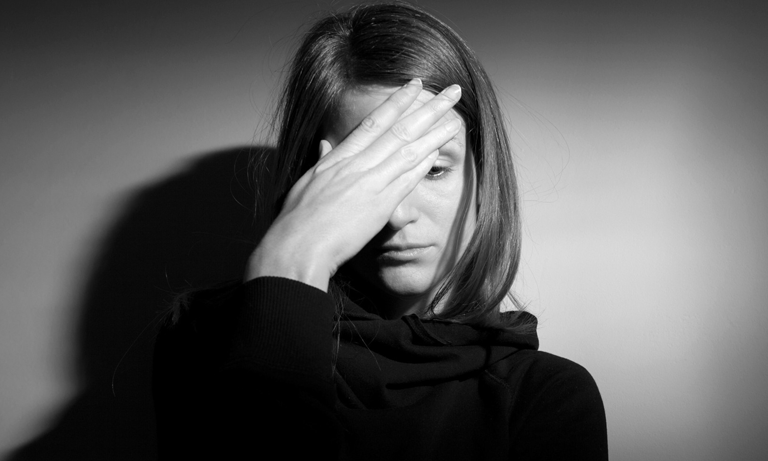 So far, over 300,000 people have taken its training, including businesses such as WHSmith and Thames Water

While some employers do discriminate against staff with mental health problems, even though this is illegal, many more are realising that these staff need to be supported in the same way as employees with other health problems.

Some of the UK’s largest companies recently came together to acknowledge this fact and call on the government to do more to help working people with mental health problems. This call, which came in the form of an open letter to Prime Minister Theresa May, asked the government to follow through on its manifesto pledge to improve mental health services and support.

Last year, May said she was committed to shaking up mental health provision; however, employers such as Royal Mail, Channel 4, Ford and WHSmith and unions such as Unite want to see more being done.

Supporting staff with mental health problems may have an initial cost; however, this is seen as well worth it, given that staff absence due to mental ill health is estimated to have cost the UK economy almost £35bn last year. Approximately 15 million working days were lost due to work-related stress, anxiety or depression.

Mental Health First Aid (MHFA) England, a social enterprise that trains employers in how to support staff with mental health problems, said that the principles of its training are enshrined in workplace law and should be enacted.

So far, over 300,000 people have taken its training, including businesses such as WHSmith and Thames Water. The latter has over 350 mental health first aiders across its organisation and reports a 75 per cent reduction in incidents of work-related stress, anxiety and depression since 2013.

MHFA said that if employers have mental health first aiders in their workplace, they can reduce staff absences and improve productivity, making any cost very worthwhile. 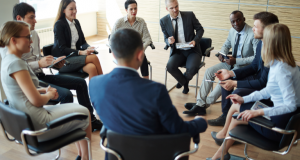 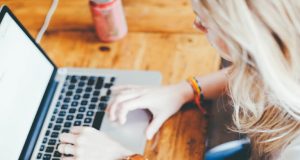 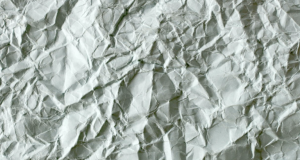