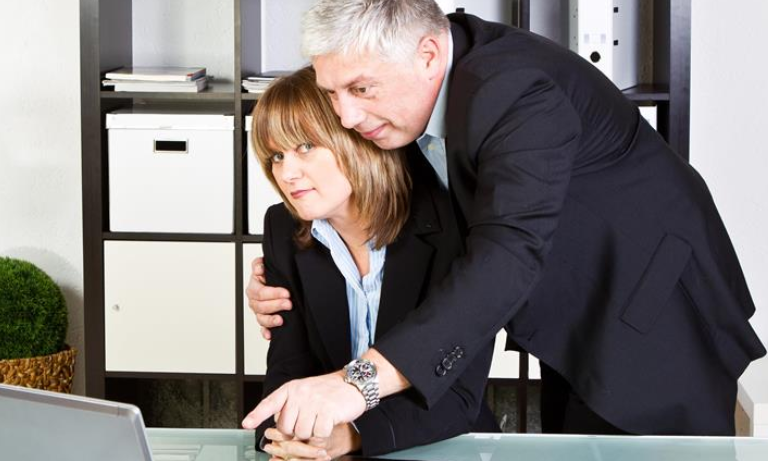 Uncomfortable Greetings in the Workplace

It is becoming increasingly difficult to draw the line between acceptable and inappropriate behaviour as the likes of hugs, affectionate touching or kissing are being called in to question.

Research undertaken by Totaljobs saw 2,000 employees questioned, with one in four claiming to avoid others in the workplace, be they clients or co-workers, because of their style of greeting people. With two in five respondents finding greetings in general to be awkward, a resounding one in four were supportive of banning such physical contact.

In terms of what has been experienced, 25% reported to being caught in a hug that wasn’t welcome, 15% had a chest touch after deciding on a handshake, 19% had been given a surprise kiss, 12% were accidentally head-butted, and 13% have ended up with a mistaken kiss on the lips from an air kiss gone wrong.

While it seems simple on the surface, greetings can be a precarious minefield to traverse. Many employees appear to be in favour of banning close physical contact, like kissing and hugging to greet co-workers, because of the potential complications, awkwardness and confusion they can bring.

For instance, a third of respondents admitted their well-being was negatively impacted by such contact. It seems there can be knock-on effect to the worker who has been made to feel uncomfortable that has, up until recently, been largely overlooked. Their mental health and resulting focus on the job may be affected. It also makes them less confident and more averse to any future physical contact from colleagues and any clients in the workplace environment.

The End to Physical Greetings?

Unexpected, unwanted, poorly timed and awkward hugs and kisses as a means of greeting clients and colleagues could soon become a thing of the past. 76% wish physical contact would be reduced, while 42% of those questioned preferred a total ban on certain greetings like hugs and air kisses. With growing attention being paid to mental health in the workplace, greetings of a physical nature are increasingly subject to scrutiny.

While many were in favour of banning physical contact, the majority at 68% also wanted more transparent clearly stated guidance on what’s appropriate when it comes to workplace greetings. Rather than less formal hugs and kisses, the preferred greeting in the UK seems to still be the classic handshake along with brief eye contact of around two seconds.

Workplace greetings have become a thing to be wary of, and this research would suggest clear boundaries may be required to promote employee wellbeing and a safe, non-threatening environment where workers feel comfortable. 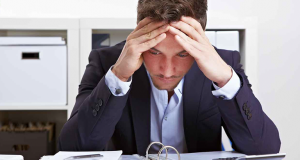 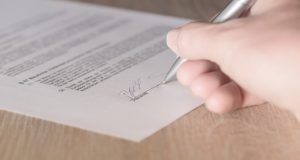