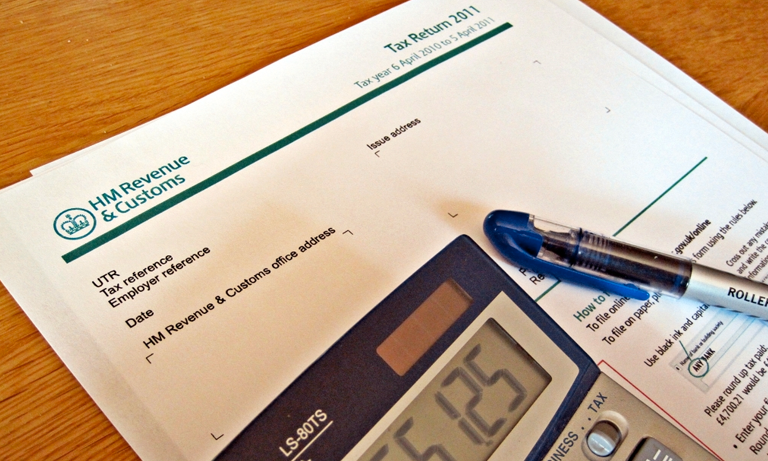 The Brightwork Group, as an influential Scottish recruitment specialist, decided a number of years ago not to use tax relief schemes offered by umbrella companies

From April this year the Government will once again level a playing field which has been tilted strongly to the disadvantage of morally and socially responsible recruitment companies.

On April 6, following amendments to the Financial Statement in December significant changes will be made to the tax rules surrounding travel and subsistence expenses which certain temporary workers incur on a home-to-work commute.

Those likely to be affected are workers employed through an employment intermediary such as an umbrella company (a company employing workers and supplying them to business), a personal service company or a recruitment agency or employment business.

Such groups, and those supplying skills or labour under the supervision, direction or control of another person, will not be able to claim tax relief or a disregard for National Insurance contributions on their travel and subsistence expenses.

The Brightwork Group, as an influential Scottish recruitment specialist, decided a number of years ago not to use tax relief schemes offered by umbrella companies on the grounds that they targeted temporary workers on minimum wage or just above.

In Brightwork’s view these schemes were never designed for PAYE workers, they were originally set up for limited company contractors.

However, some companies regarded the schemes as a loophole within HMRC guidelines and paid expenses tax free meaning that Brightwork was at a competitive disadvantage when bidding for business.

That loophole is now firmly closed so the decision will now have to be made about who will be potentially liable for a worker’s unpaid tax.

The rationale for the new proposals was always aimed at preventing workers engaged through an employment intermediary and their employers from benefiting from relief for home-to-work travel expenses.

It is an established principle in the UK tax system that people should not be able to claim relief on their regular commute from home-to-work therefore this relief is not generally available to other workers.

Any ambiguity in interpretation of the rules arose through confusion surrounding the wording in the Autumn Statement documents, and the sensible course for affected companies was to wait, as Brightwork did, until that ambiguity was clarified as it now has been.

Companies who chose to seize on the fact that the rules were open to more than one interpretation and thus secure short-term commercial advantage, now have only themselves to blame if their actions come back to bite them.

By Linda Skeen, a Director of the Manufacturing, Warehouse & Distribution Division at Brightwork Group.