Dismissal based on previous live final written warning was fair

Claimant was dismissed for an act of misconduct, whilst he had a live final written warning on file. 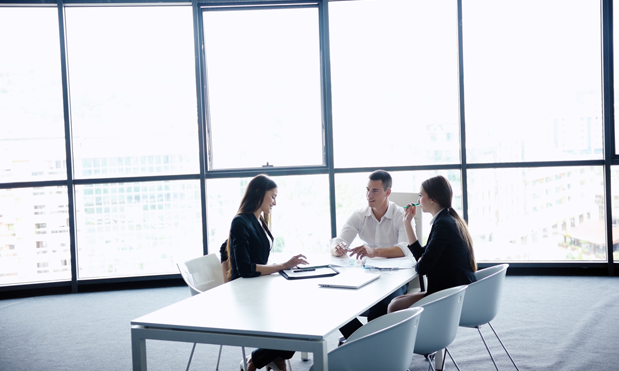 Recruiters who act as employers should always take prompt action when disciplining employees.

Where an employee has received a final written warning and then commits further misconduct whilst that warning remains “live” – dismissal is the usual consequence.

In Sweeney (deceased) v Strathclyde Fire Board, the Claimant was dismissed for an act of misconduct, whilst he had a live final written warning on file. Unusually, the misconduct which was the subject of the dismissal had actually occurred before the final warning had been issued. The question for the Tribunal was, given this unusual sequence of events, if the employer was entitled to take the previous written warning into account to effect the dismissal?

Mr Sweeney was employed by Strathclyde Fire Board for over 20 years as a retained fireman. A series of events took place in 2010 and 2011, which can be summarised as follows: –

Mr Sweeney brought a claim for unfair dismissal against the Fire Board, arguing that they were not entitled to take the warning into account because the misconduct that led to the dismissal (i.e. the domestic assault) had taken place before the final written warning for unauthorised absence was issued. He argued that the final written warning applied to future misconduct only.

The Scottish Employment Appeal Tribunal recognised that the ACAS Code of Practice, which provides non-statutory guidance on how to deal with disciplinary and grievance matters, does not deal with this precise situation; however it held that the employer had been correct to take the live warning into account. The Respondent was entitled to take into consideration all that appeared on Mr Sweeney’s record and the effect of a written warning (final or otherwise) is something which a reasonable employer is entitled to have in mind.

Whilst the purpose of a written warning is to warn against future misconduct, the purpose is also as “a recording of misconduct in the minds of both the employer and employee”.

The practical implications of this outcome are significant for recruiters who act as employers. Whilst a Scottish judgment is not strictly binding on Employment Tribunals in England and Wales, it is persuasive. Recruiters who act as employers should always take prompt action when disciplining employees; however, sometimes there may be unavoidable delays, for example if evidence only comes to light at a later stage.

Where there are such delays, this case confirms that, any disciplinary warnings given in the meantime, and which remain live, can be taken into consideration.