Careful advice should always be taken to ensure that any adjustments properly address any disadvantage and are reasonable in the circumstances. 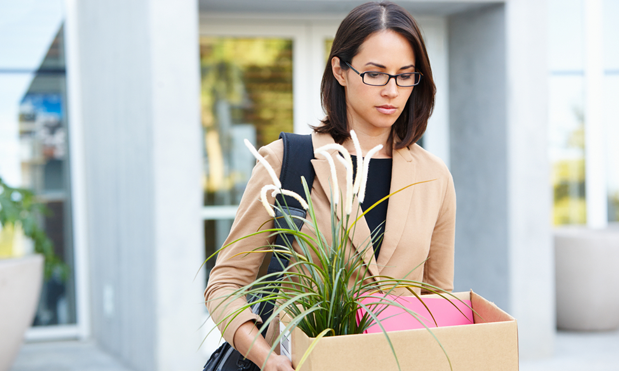 With research from 2013 suggesting that 3.5 million people had been made redundant since the recession, this was - and continues to be - a reality for many of the UK's workforce

A recent case is a reminder to recruiters who act as employers of the need to consider and make reasonable adjustments during redundancy procedures.

The duty to make reasonable adjustments arises where an employers knows (or ought reasonably to know) that an employee is “disabled” and likely to be placed a substantial disadvantage by a “provision, criteria or practice” applied by the employer.

In London Borough of Southwark v Charles, the Council placed Mr Charles at risk of redundancy. During the redundancy process, Mr Charles was signed off sick for a number of months due to suffering from “sleep paralysis agitans”; a condition which affected his sleep, led to depression and was held to be a “disability” for the purposes of the Equality Act 2010.

Mr Charles was assessed by an occupational health provider who advised that Mr Charles was “not fit to attend administrative meetings”. In the meantime, Mr Clark had been given notice of termination from his current role for reason of redundancy; however there were a number of alternative roles within the organisation which the Respondent considered may be suitable for Mr Charles and in which Mr Charles had previously expressed an interest.

The Respondent tried to contact Mr Charles on a number of occasions, asking him to “let [us] know when you feel that you would be well enough to attend an interview”.

Mr Charles did not respond and on 25 August 2011, the Respondent confirmed his dismissal “in the absence of receiving an expression of interest regarding vacancies” and having received “no indication as to whether you are able to attend interviews”.

The Employment Appeal Tribunal (EAT) held that the Respondent had failed to make reasonable adjustments and had placed Mr Charles at a substantial disadvantage because he could not attend an interview, leaving him unable to demonstrate that he was qualified for any jobs for which he might have applied. The EAT did not make a finding of unfair dismissal as the Respondent had otherwise followed a fair redundancy procedure and had a fair reason for dismissal.

It is important to note that, it did not automatically follow that Mr Charles would have been offered any of the roles, and so avoided dismissal, if adjustments had been made. Further submissions were required from the parties at a remedies hearing on this issue.

Reasonable adjustments which may have been appropriate for the employer to make in this case included holding the interviews at Mr Charles’ home, or asking for written interview responses/information in advance. Additionally, Mr Charles’ managers could have been consulted on his abilities (as he had been an employee of the Respondent for some time).

Recruiters who act as employers should always be mindful of the duty to make reasonable adjustments when carrying out a redundancy process. This might include making adjustments when scoring employees under selection pool criteria. For example, where an employee has had disability-related absences, selection for redundancy on the basis of a poor attendance record/score may amount to disability discrimination and adjustments should be made to discard any disability-related absences.

Careful advice should always be taken to ensure that any adjustments properly address any disadvantage and are reasonable in the circumstances.