Top law firm appoints one of the youngest-ever MDs

Vidisha Joshi, 38, has been appointed managing partner of a prestigious London-based law firm 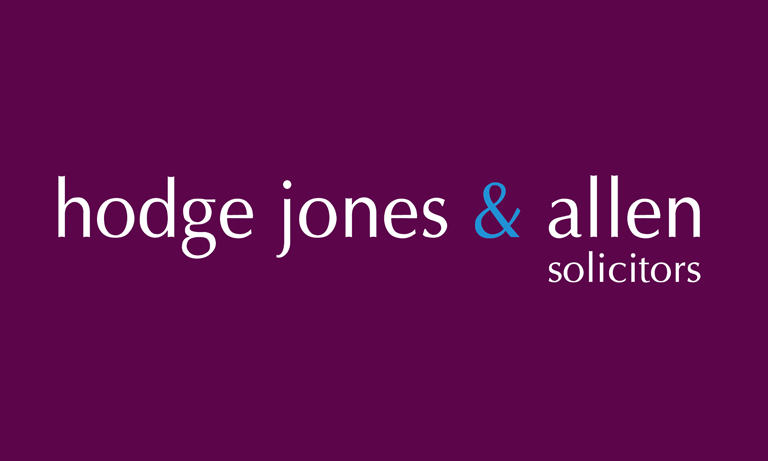 Joshi, who has specialised in personal injury cases, was the unanimous choice for the decision makers at Hodge Jones & Allen

Joshi is regularly interviewed by the media for her views on topical issues; for example, she was recently vocal with her criticisms of the government’s plans to reduce the number of personal injury claims for whiplash caused by road traffic accidents. The government proposals are to ban settling claims without medical evidence, to enable more cases be heard in small claims courts, and to introduce a standard tariff for injury compensation. Joshi criticised the plans for failing to tackle what she claimed were the real causes of increased numbers of whiplash claims: increased traffic and negligent driving.

A series of high-profile cases has meant that Joshi’s name has become well known in PI circles. She has most recently been reported as representing a doctor who was raped whilst on a girls-only sailing holiday in St Lucia and a man whose wife was killed by a fallen tree in London due to a landowner’s inadequate maintenance and police failures. Hodge Jones & Allen is most well known for successfully taking on David v Goliath cases, with Joshi clearly continuing this trend with aplomb.

Joshi informed the Evening Standard that it was with pride that she took over the role from Patrick Allen. She also made it clear that the firm’s team of specialist solicitors has immense talent and that her success is the result of incredibly hard work.

Joshi is the daughter of Kenyan immigrants. She graduated in law from the University of Leicester in 1999 and completed her legal training at the College of Law in London. She is a clear believer in diversity and looking beyond where somebody has studied to prove their worth and capabilities.

In her interview with the Evening Standard, she emphasised her beliefs, claiming that talent is clearly not limited to those who have made their way through Oxbridge. She is living proof that it is possible for anyone, regardless of their heritage and background, to rise to the top given the opportunities and the desire to make it.