Robert Half International reported it has meritorious defences to the allegation in the case and will defend against the litigation. 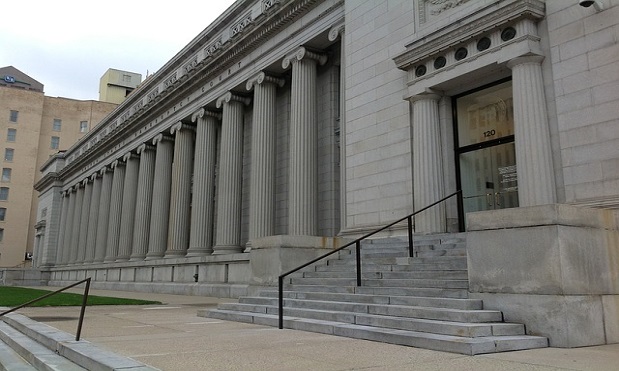 The lawsuit claims that the company misclassified her role and was non-exempt from overtime.

A Recruiting manager in California has filed a lawsuit against Robert Half International after claiming the company misclassified her and similar employees as exempt from overtime. The company are also reported in a separate lawsuit where a former temporary worker has sued seeking pay for time spent being interviewed by a client.

The plaintiff Theresa Daniels claims that see worked overtime as a recruiting manager and is owed overtime pay and is a manager in name only. She claims the job should be classified as non-exempt.

“Recruiting managers were classified as exempt from California overtime and related laws by defendant, however, these employees did not have managerial duties or authority and were therefore managers in name only,” according to the complaint in the lawsuit.

“Recruiting managers in performing these ongoing, day-to-day, non-exempt and non-managerial tasks had only a minimal role in supervising employees and had no authority to make employment-related decisions relating to defendant’s employees,” added the complaint.

Daniels worked as a recruiting manager at the firm for 6 months in 2014. The lawsuit was filed in San Mateo County (California) Superior Court.

Robert Half International reported it has meritorious defences to the allegation in the case and will defend against the litigation.