Advertising exclusively in other European countries denies UK workers the opportunity to apply. 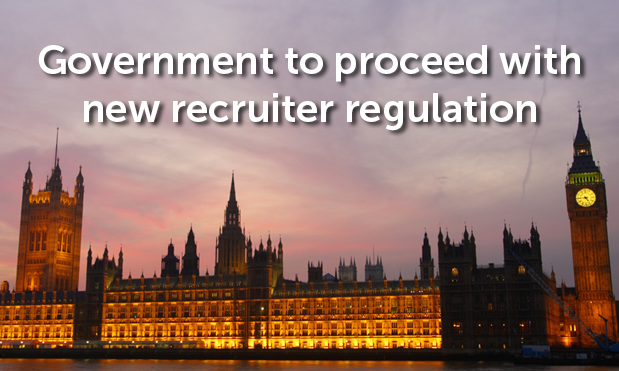 Although this practice may be considered a breach of the Equality Act 2010, the Government feels intervention is needed to correct the enforcement mechanism, and therefore improve equity in the labour market by ensuring that recruitment firms advertise jobs located in Britain in English to individuals resident in Britain.

Between the 29 July and the 2 September 2014 the Government consulted on a proposal to amend the Conduct Regulations to include a new regulation which would require employment agencies and employment businesses to ensure that all jobs that are based in GB are advertised in GB and in English.

The Government considered responses to the consultation and now intends to proceed with the proposal to introduce a new regulation which would prohibit employment agencies and employment business from advertising exclusively in other EEA countries. The government believes that the proposed regulation will improve equality in the labour market, and will also expand the range of potential applicants that businesses can choose from.

The proposed regulation will only apply to vacancies advertised in EEA countries. UK immigration rules already favour native workers over non-EEA through the requirement for each position to undergo a ‘Resident Labour Market Test’ prior to being advertised outside the EEA.

The Government will shortly be consulting separately on wider reforms to the Conduct Regulations.