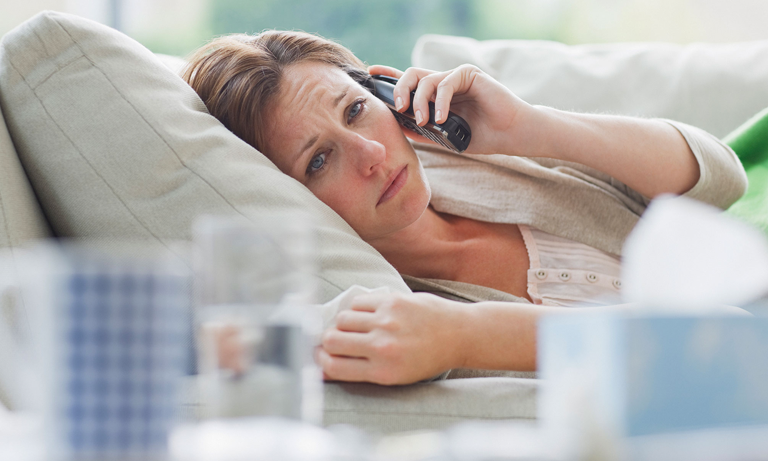 There are a number of reasons for National Sickie Day

The ELAS Group, an employment law company, first coined this phrase in 2011 and has estimated that around 350,000 employees will call in sick on the first working day in February; however, although this is a large number of employees, the employment law specialist states that this day is not a risk to employers.

There are a number of reasons for National Sickie Day, including employees receiving their first wage after Christmas and Dry January coming to an end. Most employers are now well geared towards this day, having tackled it in previous years.

Not all groups agree that such a day really exists. Activ Absence, an absence management company, points out that absences in January and February are always higher anyway, mainly due to the number of illnesses present at this time of year. The dark mornings can also make it harder for people to get out of bed.

Other companies say that the existence of National Sickie Day helps to highlight the financial cost that businesses incur due to employee absenteeism. The most up-to-date figures from Simply Health and the CIPD show that employees are, on average, absent from work due to sickness 6.6 days a year, with an average of 8.5 days in the public sector.

Simply Health and the CIPD, which analyse health, wellbeing and absence trends, also note that just one-third of companies monitor how much the absenteeism is costing them and how it affects the business’s productivity due to other employees having to complete work for absent colleagues. This can have a negative snowball effect within the business, with employees who are present feeling more stressed and potentially leading to increased absenteeism.

Research conducted into how absenteeism affects the employees who are not off sick found that 86 per cent of companies had experienced presenteeism, which is where employees are present in work for the number of expected hours or more than the contracted hours.

The research also found that more and more absences are as a result of mental health issues. These issues will only be tackled by companies that actually monitor absence within the workforce accurately, as it is only through careful data analysis that absenteeism trends will be identified.

It could be a particular employee who is absent on the same day on a number of occasions or an employee using the same reason for their absence. The company could identify such issues and intervene or offer support early on to prevent long periods of absenteeism.