As an industry, retailers often take a lot of flack for many things, not least wages and general conditions 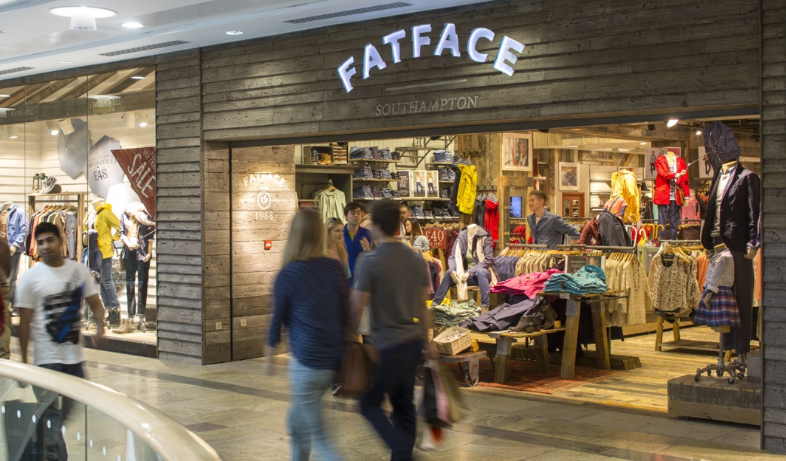 Just a few examples of retailers with women at the helm are big high street names like Cath Kidston, Fat Face and Jack Wills

One big positive light shining from the industry today is the number of women in senior management positions. Some are working their way up with a retailer, others are being brought in from another company, but the fact remains that retailers have the highest number of women at a senior level.

Given that women still account for the majority of retail spending – as much as 85% – then it makes sense that they should have a significant influence on shaping the modern retail industry. In addition to that, almost two thirds of the total 2.8 million employees across the UK’s retail businesses – 60% – are also women.

The industry is demonstrating a definite shift, as the numbers of women in retail are rising. Last year saw a record number of senior appointments going to women, as politicians and the media are united in calling for more women in boardrooms across the country. Indeed, nearly 1 in 4 of the top jobs are now held by women, as female representation continues to grow.

Just a few examples of retailers with women at the helm are big high street names like Cath Kidston, Fat Face and Jack Wills. At a time when campaigns like #MeToo are so prominent in the public eye, this sort of good news story is especially welcome, given the stories about the likes of Ray Kelvin at Ted Baker, or Sir Philip Green, and the calls for him to be stripped of his knighthood in light of the allegations against him.

So what makes retail different? It is likely that retail remains an attractive option for women, given the scope for flexible or part time hours that are attractive to many wanting to combine work with raising a family.

Flexibility often comes at a cost though, and that cost is lower wages. Sometimes there is a lack of hours, or not enough flexibility to support women taking on additional hours, and that in itself is reason to celebrate these new statistics, as it suggests that finally there is a shift for women wanting to combine career and family.

Retailers are continuing to review the balance of men and women across all levels of employment, and to adjust their recruitment to ensure a fairer representation. Women still make the majority of purchasing decisions for their household.

Companies must be able to recognise and understand their customers. Appointing more women, at all levels from the shop floor to the boardroom, is an obvious way to gain an insight; by allowing women to shape the direction that businesses take. As it looks like positive changes are making a difference for retail, other industries will certainly start to take note.