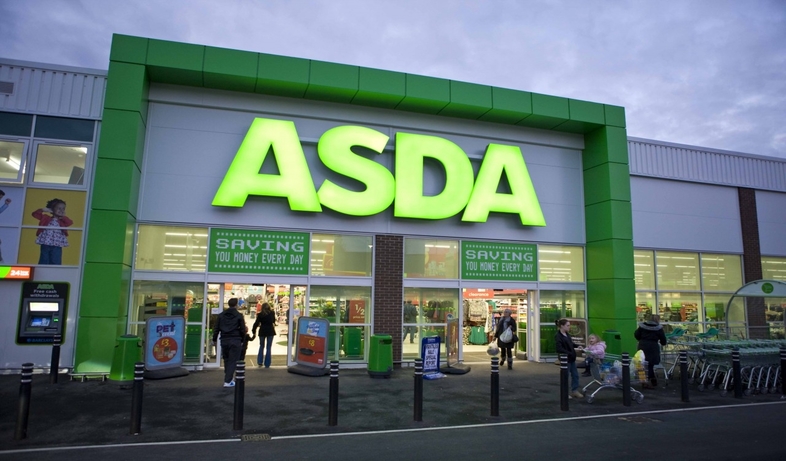 The latest ruling in the courts gives us a good insight into the latest thinking on equal-pay claims relating to supermarket workers and the losses that supermarkets could face as a result.

ASDA received a blow in the latest Appeal Court case, which it is thought could result in supermarkets losing eight billion pounds.

The victory which was won after a hearing lasting three days for the shop workers is significant, as it has now been ruled by the Court of Appeal that the lower-paid staff at ASDA stores are allowed to compare themselves with mainly male warehouse workers who receive higher pay. The lawyers acting on behalf of the shop workers regard this ruling as being a huge step forward in the battle relating to fair pay.

The ruling that established that roles are to be compared is a step forward in proving the claims of the shop workers. The next step will be for the shop workers to go ahead and prove the equal value of roles and, if the value is equal, to further determine if there is another reason apart from sex discrimination as to why there should not be equal pay in the roles.

Workers argued their pay should be equal to their colleagues in distribution centres for supermarkets.

Lord Justice Underhill stated that ASDA, for both workers in retail and distribution, applied common conditions and terms no matter where they worked.

Previously, ASDA had attempted to block claims at both employment tribunal and appeal tribunal level and failed, but they appealed against this. ASDA is set to apply for permission from the Supreme Court to appeal.

Although ASDA remain confident in their case as it continues in the tribunal of employment, momentum appears to be swinging against them, and the next round will be a fascinating one to watch with the lives of so many being affected by the outcome of this case.