What should employers know about disputes and Non-Disclosure Agreements? 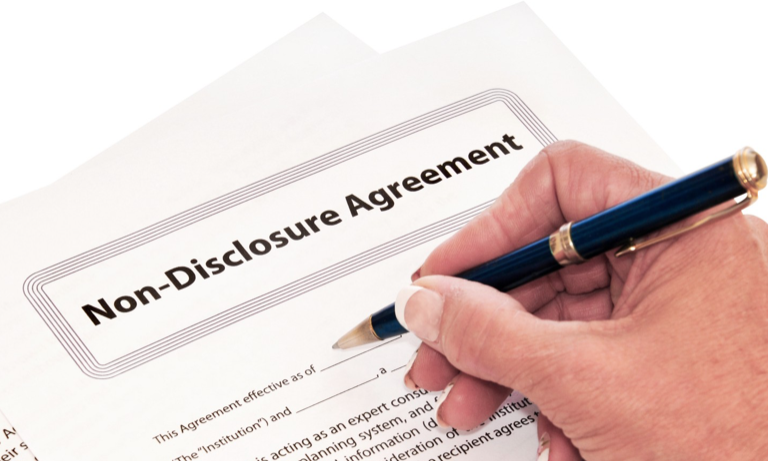 A non-disclosure agreement is a legal contract that is commonly used by firms for confidentiality reasons. If a party breaks the contract, they could be liable to pay a substantial financial sum in compensation.

Sir Philip Green recently denied allegations of unlawful sexual and racist behaviour. He had been granted an injunction to prevent a national newspaper from revealing alleged sexual behaviour and racial abuse of staff. In another case, an ex-assistant of Harvey Weinstein disclosed how she entered into a non-disclosure agreement and received a financial settlement in order that she should keep silent in relation to her allegations of sexual harassment.

The above cases have raised the issue as to whether non-disclosure agreements are morally acceptable. It is understandable that employers will want to make sure the matter is brought to an end once and for all after a settlement is agreed. They will certainly want to make it clear that, by accepting a settlement, they are not accepting that any allegations are true.

It could be argued that a good way of achieving this is by entering into a non-disclosure agreement. Another factor to consider, from the perspective of the employee, is that the employee will want to make sure that the employer won’t repeat allegations that may have been the basis for a dismissal.

Although an employer could agree to give a reference that has been agreed, it is unlikely that this will be sufficient as the subtext may be obvious to any future employer.

However, it is also the case that there is a potential opportunity for such agreements to be used in an unethical manner. The fact remains that, on the face of it, these agreements can be seen to be effectively buying the silence of the employee.

It is worth noting that it is not possible for an employee to be forced to enter into total secrecy. An agreement to settle can not stop an employee from deciding to make a disclosure in the public interest. In addition, it can not prevent an employee from reporting a crime to the police.

Given the controversy surrounding non-disclosure agreements in disputes, the Government is under pressure to act and has said that it will look into the use of such agreements.