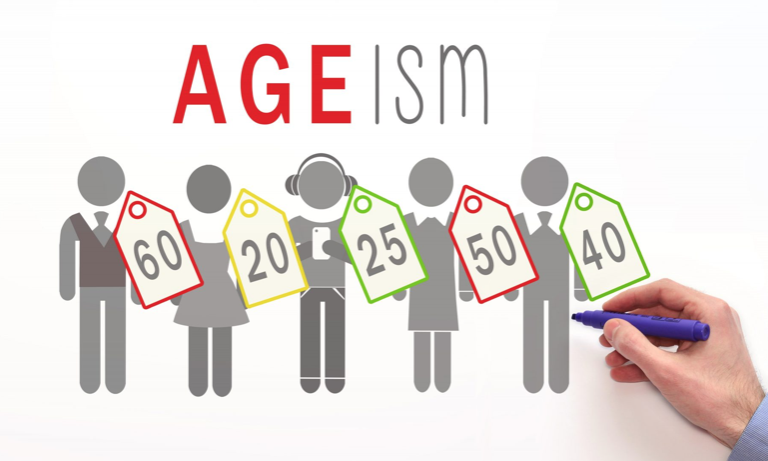 Age discrimination is illegal in Great Britain. Despite this fact, according to the latest research by Jobrapido the worlds leading job search engine, age discrimination is still claimed to be the main obstacle preventing men and women from getting back into employment.

Twenty four per cent of respondents in Jobrapido’s research believed that the most significant barrier to getting a new job is their age and that the role they apply for is often given to a younger candidate.

The Equality Act came into effect in the UK on 1st October 2010, this was written to legally protect people from discrimination both in the workplace and to protect those applying for work within the UK.

This law was written to replace previous anti-discrimination laws, making the law easier to understand with one single Act. It sets out and makes clear the different ways in which it is unlawful to treat someone with regard to age. Any historical complaints from before 2010 will not be covered by this act.

Despite this law, the attitude to employing and retaining older staff within the workplace needs a radical overhaul. According to monster.co.uk, the government predicts that by 2020 there will be around 25 million people over the age of 50 in the UK alone.

Under the Equality Act, you are protected from all aspects of age discrimination within your workplace. The Equality Act does not just protect against age discrimination; the characteristics it protects are; age, pregnancy and maternity, disability, gender reassignment, religion or belief, marriage and civil partnership, sex and sexual orientation.

We do need to take note of the fact that although the Equality Act 2010 protects you from age discrimination in the workplace or when applying for a new job, an employer can make a decision based upon someone’s age if objectively justified and they can provide evidence to prove this point.

This can only be used in very specific circumstances and does not mean that employers can discriminate against older employees without sound justification. In addition, employers cannot force employees to retire as the default retirement age was scrapped in 2011.

The results of research conducted by the English Longitudinal Study of Ageing (ELSA) showed that 33 per cent of older people at some point in their lives had experienced age discrimination, with older less wealthy men being at the highest risk. The author of the study, Professor Andrew Steptoe, found that around a third of those aged 52 and above had reported that they had been discriminated against in the UK workplace because of their age.

He also found that older people are becoming an increasingly large proportion of the population and we need to be more aware of the problem of ageism. And, of course, we need to treat people of any age with respect and courtesy which can only be good for society as a whole.

If you have experienced age discrimination, you can get free advice from the Equality Advisory Support Service (EASS) discrimination helpline. EASS can provide free help, advice and support for people of all ages.