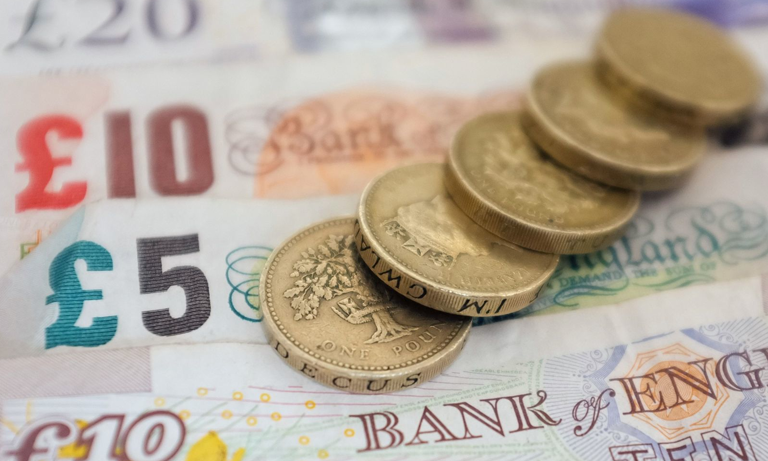 The Living Wage Foundation has calculated a true Living Wage based on what it considers the true cost of living to be. This is £9 per hour outside of the capital and £10.55 in London, and payment of it is entirely voluntary. However, the national living wage is what employers must pay to those aged 25 or over and is now £7.83 per hour and due to increase to £8.21 in April.

The Smith Institute compiled data for the Living Wage Foundation and found six million people in the UK are paid less than the voluntary real Living Wage. Of this 6 million, 20% were found to be public-sector workers, either employed directly or via outsourced contracts. This means up to 1.2 million staff working for councils, the NHS or elsewhere in the public sector receive wages that are unsustainably low.

The head of campaigns at the Living Wage Foundation, Lola McEvoy, believes it is wrong for our public-sector workers to be paid so little that they can’t cover basic living costs and suggests there are no reasons not to increase wages in line with the real Living Wage to benefit everyone involved. Analysis of the data shows an increase to bring public-sector workers wages to the Living Wage levels would mean 35p in each £1 would be returned to the Treasury due to increased tax receipts.

The issue has been exacerbated over the years due to the Conservatives imposing freezes on public-sector pay. Whilst this policy has now been scrapped by Theresa May, there is still pressure on the government to show that austerity has ended.

The data from the Smith Institute shows 725,000 of the workers on wages below the real Living Wage are employed directly by a public-sector employer, while nearly 500,000 are employed via outsourced contracts. Jobs affected include care workers, cleaners, teaching assistants and catering staff.

A cleaner working in the public sector explained how earning less than the Living Wage led to struggles getting by every month and how challenging it is to be able to afford modern basics such as a smartphone or the internet.

The assistant general secretary of Unison, Christina McAnea, expressed concerns about the ‘poverty pay’ levels some employees are receiving and the fact some need to take on further job roles simply to make ends meet.

McEvoy, from The Living Wage Foundation, went on to suggest the public sector should be leading the country and paying the real Living Wage to its employees, like 5,000 other employers have chosen to do voluntarily. The chair of the parliamentary group on poverty, Kevin Hollinrake MP, believes current wages are unsustainable as they require subsidising via income support measures, including tax credits. He agrees people need to be paid wages they can live on.