Around £32.7bn of free labour was enjoyed by companies last year due to workers engaging in unpaid overtime 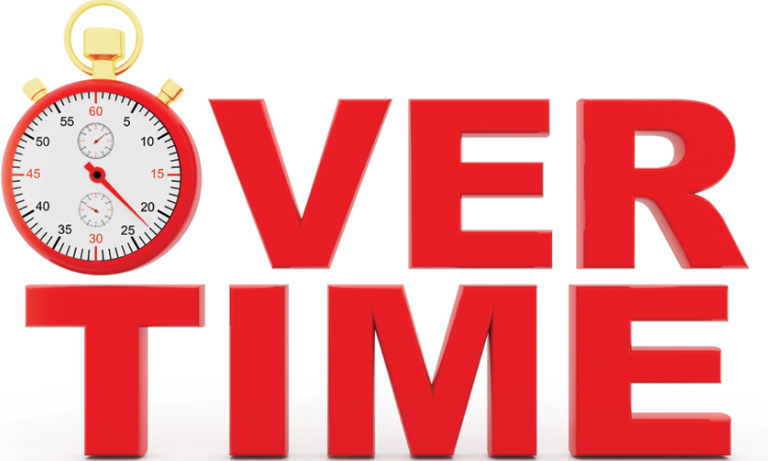 The statistics revealed that more than five million staff members worked around two billion hours of unpaid overtime during 2018. The figures revealed that teachers undertook the most unpaid work, clocking up just over 12 hours per week. Chief executives were next on the list, working an extra 11.4 hours per week unpaid. Legal professionals completed the top three, undertaking just over 10 hours of free work each week.

Delving deeper into the figures, managers were seen to be carrying out many of their duties unpaid. Hospitality and catering managers clocked up 9.7 hours of unpaid overtime, while managers working in the financial, marketing and personnel sectors worked 9.2 hours unpaid.

The figures also showed that just over one in four public sector employees put in unpaid overtime at their place of employment, compared with one in six workers in the private sector.

Workers were more dedicated in London, with 24.4 per cent carrying out unpaid overtime. The South East is ranked second on the list, with just over 20 per cent of employees working unpaid overtime. 19.9 per cent workers in the South West and 18.6 per cent of the people living in the East worked unpaid hours.

The most unpaid hours are worked in the North West, with employees putting in eight hours per week of overtime compared with the national average of 7.5 hours. Only 9.2 per cent of workers in Northern Ireland worked unpaid overtime, with an average of 6.7 hours per week.

The study illustrated that men worked more overtime than women. Over one billion unpaid overtime hours a year were worked by men (1.048 million hours) compared with 0.9 billion hours for women. Although many women hold part-time jobs, the average figure for those undertaking unpaid overtime is exactly seven hours each week.

To mark Work Your Proper Hours Day, the TUC asked employees to enjoy a lunch break of the correct length and to leave their place of work on time. The TUC has also urged employers to adopt good practices and take measures to try to reduce the amount of work that staff members are not being paid for.