The prison service and it’s extraordinary number of disciplinaries

Other examples of abuse of power and intimidation, from sexual harassment and verbal abuse against prisoners to prison 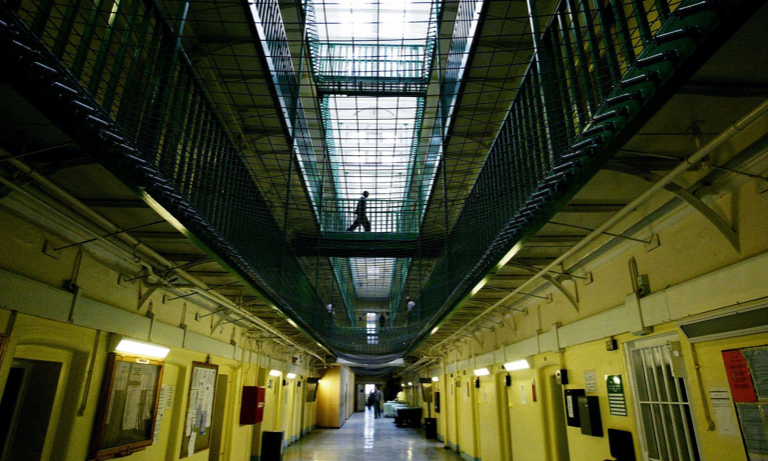 Employing over 21,500 workers in England and Wales, the Ministry of Justice is in charge of dealing with the prison officer workforce

The Guardian published a recent report citing almost 2700 disciplinaries within this workforce between the years 2013 and 2018, with information being made available through the Freedom of Information Act.

The Ministry of Justice has recently established a new counter-corruption project in an attempt to reduce the number of prisoners suffering mental health problems, drug addiction and physical abuse.

The counter-corruption unit comes to light as the Guardian’s report reveals that 36% of the disciplinary actions in this five-year period were taken with regards to serious prison security breaches. This includes issues such as staff smuggling drugs, mobile phones and other contraband into prisons.

Further misconduct on the behalf of prison workers was reported by the Guardian, including:

And these were not the only cases of misconduct. There were other examples of abuse of power and intimidation, from sexual harassment and verbal abuse against prisoners to prison workers turning up to their shifts inebriated through the use of alcohol or drugs.

Between 2013 and 2018, the Guardian reports that these disciplinary actions were the result of nearly 6600 situations in which prison workers were being investigated. This number of investigations encompassed misconduct such as security breaches (2270 cases), unnecessary violent or forceful action against an inmate (718 cases) and unprofessional involvement with prisoners (174 cases).

Throughout this time period, 567 prison workers were fired – this manifested in 84 breaches of security, 68 episodes of violent behaviour and 39 cases of inappropriate involvement with inmates.

The Ministry of Justice commented on the Guardian’s report, stating that while most of their prison staff go about their daily tasks and duties with the professional manner expected of them, there are a smaller number who do not meet these expectations. Furthermore, the Ministry of Justice added, any accusations of unprofessional conduct are taken very seriously and investigated through the proper channels.

The prison system has come under fire in recent years for lacking appropriately experienced staff, which perhaps contributed to the number of disciplinary actions required to some extent. At the end of 2018, two in every five prison officers had three years or less experience with working within the public-sector prison system. The Ministry of Justice is continuing with its anti-corruption unit, of 26 team members, in an attempt to tackle these issues.