The Government insists that since 2015, the percentage of employees in low pay has actually decreased by 3.6% 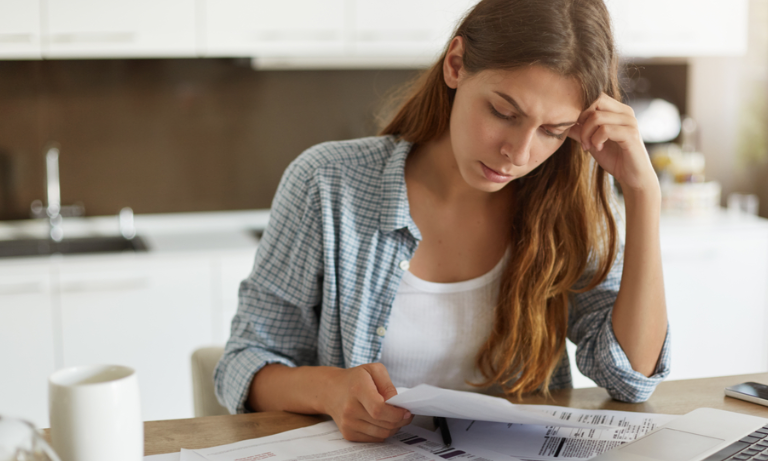 Unfortunately, like all statistics, they are merely tools used by different parties to reinforce whatever point they wish to make

Taking the government agencies’ definition of low pay on a ‘wage-floor’ basis, anyone earning less than £15,000 a year or £7.77 an hour if paid an hourly rate is considered low-paid. The percentage of workers within this band appears to be falling but is this the whole picture?

Currently, the National Minimum wage and National Living wage for anyone aged over 25 is £8.81 per hour, with lower legal minimums applying to younger workers and first-year apprentices.

The Government insists that since 2015, the percentage of employees in low pay has actually decreased by 3.6%. Thanks to the implementation of the National Living wage in 2016 and various other measures, the Low Pay Commission reports that 200,000 workers were lifted out of low pay last year. In fact, they claim that the number of employees on low pay has been falling for the first time in four decades without a negative effect on unemployment.

However, they noted that there had been a reduction in weekly hours worked for those in low pay.

So, the question is: do the statistics prove that more employers are actually raising their wages to ensure that staff are better paid than before which, in effect, means that the UK is well on the way to eradicating low pay by 2020? Or could it be that employers are cutting the hours given to their workers in their effort to adhere to the National Minimum wage? A third answer could be that workers themselves, now better paid, prefer to work fewer hours to achieve the same level of pay.

Unfortunately, like all statistics, they are merely tools used by different parties to reinforce whatever point they wish to make. In reality, the third answer gives us a clue as to what many people actually want – more time to relax when the money they earn is regarded as adequate to live on. We don’t all have to be rich to be happy. In fact, there is plenty of anecdotal evidence to suggest that wealth creates its own burden. Marriages and relationships fall prey to long hours and the concerns become those of retaining and growing wealth in support of a burgeoning lifestyle.

For most people, the reality is fairly harsh. If the hours you work and the money you earn don’t give you enough to live on, you’ll need to look for another job to supplement your income, or alternatively, look at your personal lifestyle and see what you can trim.

To address a common misconception, however, taking a low paid role does not necessarily mean it’s a dead-end job. There may be opportunities to work your way up. Learning from the bottom up can look good on your future CV. Think about growing with a new start-up. Very few can start from the top.

In the current climate of political, economic and technological change, there are likely to be unparalleled opportunities for those willing to seize them in the years to come. With the right direction and motivation, there is every chance that low pay will become an increasingly marginal issue.