Why transgender staff still hide their identities in the workplace

The word ‘transgender’ was first coined by a psychiatrist in 1965 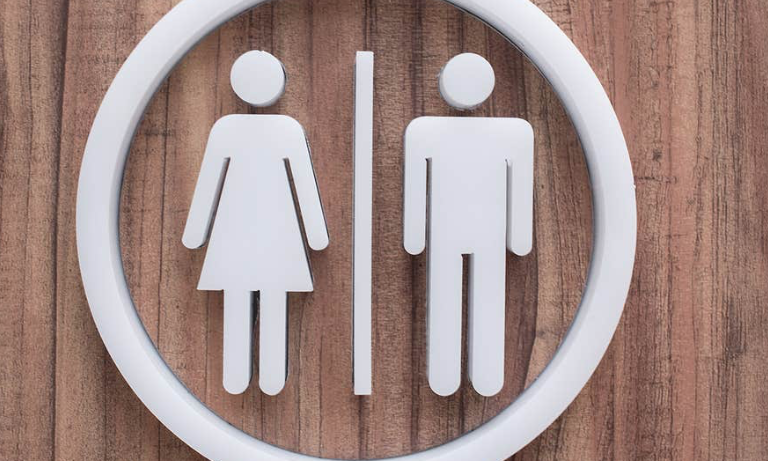 When you’re fresh out of school, fired up with ambition to change the world or look for a job that will make all your dreams come true, you soon find out that the business environment is much harsher than you could imagine. If you identify yourself as a transgender person, it might be even worse.

For a start, form-filling might be difficult for some, just to get past the stereotyping of people as either heterosexual, bisexual or homosexual if these are the only chosen descriptions available. The general public tends to confuse sexual orientation with gender types too. However, a different mindset must be realised if we are to prove ourselves the fair-minded nation we purport to be. Perhaps we can carry this concept of acceptance into the business arena.

The word ‘transgender’ was first coined by a psychiatrist in 1965. In fact, transgender people have been around since ancient times with plenty of documentary evidence relating to the civilisations of ancient Rome, the Celts, Assyria and so forth. Since then, some governments have slowly come around to assigning rights for their transgender citizens by creating laws against bullying, discrimination and hate.

But drilling down to treatment in the workplace, in the community, in universities and even in social environments such as a restaurant or travelling on a bus, there are still many instances where transgender people face hidden hostility at best or open violence at worst.

Many organisations still don’t have a zero tolerance policy in place. Toilets are still assigned by Male or Female genders. Uniforms are not gender neutral. Identified transgender employees may have been side-stepped for promotion. It also doesn’t help that despite it being an offence under Section 22 of the Gender Recognition Act 2004, there are still companies blatantly breaching an employee’s gender identity. So who could blame transgender staff from hiding their identity in such workplaces? It just isn’t safe.

In examples where transgender employees have felt supported, most attributed this to getting support from fellow workers and having open-minded employers. Some enterprises even go so far as to initiate training courses to tackle discrimination. Management could show by example that they are supportive of inclusion in their organisation.

Being proactive by identifying possible areas where discrimination could escalate, line managers could empathise with the difficulties faced by transitioning transgender staff by brushing up on their knowledge in this area to organising panel discussions in helping others become more ‘transgender aware’.

With more companies now focusing on employees’ health and fitness, supporting the Pride movement might be a worthy cause to consider.

The majority of seasoned business owners know that the physical health and mental wellbeing of employees are directly linked to their productivity at work. It therefore follows that the continued success of a company, it’s growth and business strategy will benefit from ensuring that all employees are healthy and happy, regardless as to grouping or identification of any form.