The Constabulary is now looking very closely at the recruitment processes 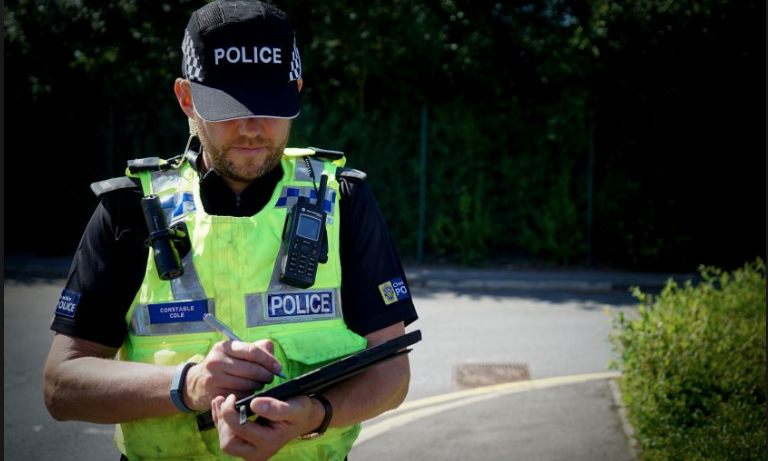 The claim was made under the Equality Act, 2010

In a seemingly strange turn of events, a white heterosexual male, who was originally turned down in a recruitment process, won his employment tribunal claim of race, sex and sexual orientation discrimination.

The claim was made under the Equality Act, 2010. Matthew Furlong, whose father is a serving detective inspector in Cheshire Constabulary, passed both his assessment centre and interview but was then told that he had been unsuccessful in his application. Mr Furlong’s claim was that he was rejected because the Constabulary took positive action in favour of other candidates.

Positive action is described as being one of a range of measures to end workplace discrimination under the Equality Act, 2010. When an employer is recruiting, and they find that they have two or more candidates of equal merit, they can select a candidate from a particular under-represented group over a candidate who isn’t from that group, to achieve diversity in the workforce. This is the first case of its kind in the England and Wales employment tribunals and it is this point of law on which the case rested.

Mr Furlong, whose father has been a serving officer for over 20 years, told reporters that he had always wanted to do the same, in the force area in which he grew up – Cheshire. He added that his confidence in the police recruitment system had been completely shattered. Mr Furlong, a university graduate suggested that if he had lied on his application form and said he was bisexual, his application would have been accepted.

The outcome of this case is that Mr Furlong will join the Constabulary in September, as a student officer, however, it has highlighted some shortcomings in the recruitment process at Cheshire Police.

The data the constabulary used in relation to the force’s diversity was not produced for recruitment purposes. The employment tribunal accepted that the constabulary was acting with the best of intentions. Indeed, Cheshire Constabulary is one of a number of police forces that have been criticised for the absence of officers from a number of underrepresented groups and ethnicities. However, the tribunal concluded that the approach used was not a proportionate means to achieve a legitimate aim.

The Deputy Chief Constable has confirmed that the Constabulary is now looking very closely at the recruitment processes. She added that positive action was used with the best of intentions and that it is important to the force for processes to be transparent and fair.