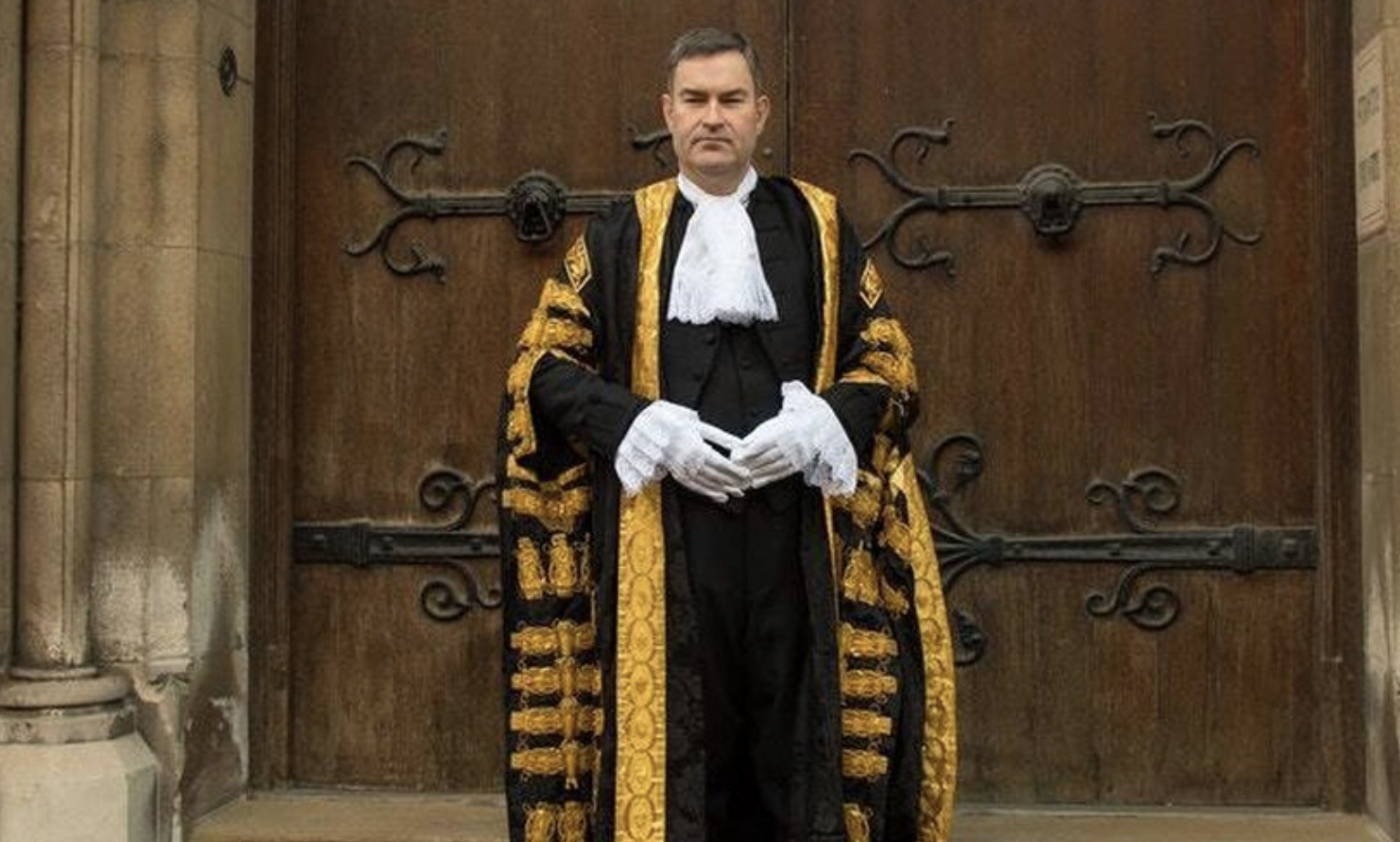 The former Lord Chancellor, David Gauke, has tweeted “Disappointed that the suspension of Parliament means that the Divorce, Dissolution and Separation Bill has been dropped. Divorce reform is long overdue and the Bill had overwhelming support amongst the public and in Parliament. I hope Parliament can return to this asap.”

Speaking in response to the Bill being dropped, Jo Edwards from the family law campaigning body Resolution, which has been at the forefront of the campaign for no fault divorce, said:

“It’s obviously incredibly frustrating, given the support from politicians across the House, the judiciary, and the public, as well as Resolution members like myself. The argument for no fault divorce has been put and won, and it’s simply down to wider events in Westminster and elsewhere that the Bill is not continuing its smooth passage through Parliament.

“However, given the wide support the Bill has so far enjoyed, together with the fact divorcing couples have waited for years for this reform, we are optimistic that measures can be reintroduced quickly in a new Parliament, and Resolution will be making the case in the coming weeks and months that Ministers should do just that.”