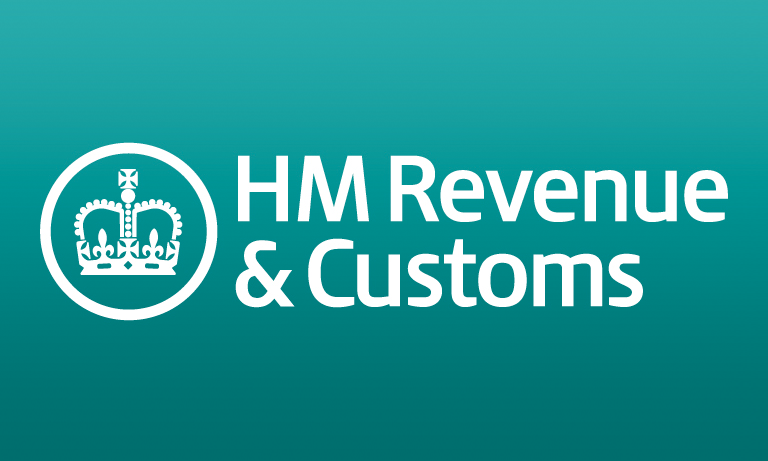 Following the Government’s recent consultation on proposals to restrict tax relief on travel and subsistence expenses for workers engaged through an employment intermediary, such as an umbrella company or a personal service company, draft legislation has now been included in the Finance Bill 2016 which is due to come into force on 6 April 2016.

The effect of the draft legislation is to deny tax relief on travel and subsistence expenses relating to home to work travel where a worker personally provides services to another person and the services are provided under arrangements involving an employment intermediary. Importantly, however, the legislation will not apply if it can be shown that the manner in which the worker provides the services is not subject to (or to the right of) supervision, direction or control.

During the consultation concern was, understandably, raised that due to the subjective nature of this test, many engagers would have difficulty in understanding and confidently applying it. Notwithstanding this feedback the Government has nevertheless decided to retain it in the draft legislation but has promised to review its existing guidance in this area (there is an equivalent test under the revised tax agency worker legislation introduced in April 2014) and to issue further guidance ahead of 6 April 2016.

In recognition of the fact that it would be overly complicated for personal service companies to have to consider two tests for each engagement they undertake (being the application of the tax intermediaries legislation (IR35) and the tests set out in this new legislation), engagements which fall within IR35 will automatically fall within these rules. In practice this is, however, unlikely to have a material effect as it is unlikely that an engagement which falls within IR35 would be able to demonstrate an absence of supervision, direction or control to take them outside of the new travel and subsistence rules.

Also mirroring the tax agency worker legislation, the draft legislation contains provisions which effectively transfer the PAYE obligations relating to offending travel and subsistence payments to certain third parties, including end-user clients, where such third parties have provided the employment intermediary with a fraudulent document intended to constitute evidence that the worker is not subject to supervision, direction or control, such that the new legislation does not apply.

In an attempt to increase compliance and support enforcement of the new rules, the draft legislation also goes one step further and allows recovery of the amounts due under PAYE from the directors and officers of the employment intermediary and the third parties referred to above. The definition of “officer” for these purposes is drafted widely and includes managers and secretaries.

The circumstances in which such recovery can be made include where the employment intermediary does not hold third party evidence in support of an argument that the legislation does not apply due to a lack of supervision, direction and control. As such, employment intermediaries should ensure that they obtain and retain such supporting evidence and third parties who provide it ensure that it is appropriately verified and accurate to ensure that they (and their directors and officers) do not similarly have any liability transferred to them.