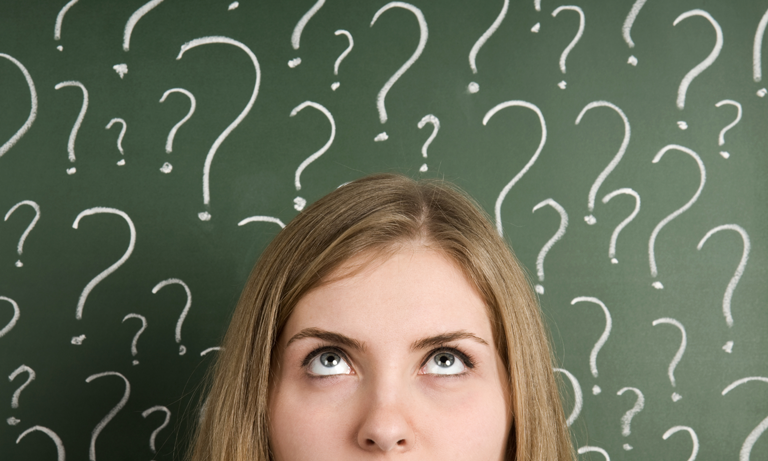 Banking used to be a highly desirable career for an array of professions, not simply for those working directly in financial services. Core support staff in regulatory and compliance disciplines also enjoyed superb packages, prospects and rewarding jobs in one of Britain’s largest and most revered sectors.

However, the credit crunch and subsequent recession put pay to the elevated role of banking in Britain. The strict new rules that are now being enforced by regulators mean that many anti-money laundering staff, regulatory officers and compliance specialists are aiming to change careers.

Their rationale? They fear that if bankers break the tough new rules, they will be held responsible and may ultimately face jail for failing to identify the risks or curtail the activities of those committing financial crime.

Industry watchdogs are warning banks that they may be facing a mass exodus of essential crime-fighting staff. Compliance officers, with responsibility for ensuring that banks follow the letter of the law, are apparently first in line with many considering leaving their jobs and seeking employment in safer industries.

The ultimate fear of these staff is that they will face jail themselves if they fail to prevent banking colleagues from operating outside of the law. This is according to a survey recently carried out by LexisNexis Risk Solutions and the British Bankers’ Association. Over half of compliance staff are now saying that they would take an opportunity to leave the banking industry if one arose.

The major banks have been desperately snapping up compliance workers since the credit crunch to ensure that they are operating within the strict new confines of increased regulation. These include new rules on bonus payments, Libor manipulation prevention rules, stringent anti-money laundering controls, and stricter rules on mortgage lending.

As the British public knows, previous failures in this field have cost both the public and the banks themselves dearly. The PPI scandal alone cost the industry more than £24 billion. And on a global scale, the investment banking industry has spent over £144 billion in litigation costs over the past 5 years, according to Moody’s.

Pay for compliance staff has increased dramatically, as relevant skills become ever harder for banks to secure. Even junior compliance employees can now anticipate annual pay rises of 6.8 per cent on average which is more than double the average pay increase across Britain’s economy as a whole.

This has resulted in a compliance bill for banks of up to £1 billion every year, yet the pressures of the job are still driving these staff to consider quitting in worrying numbers.

Those who risk their professional standing in ensuring the safety and compliance of banking operations face a terrifying task, as financial crime becomes more complex. These workers form the first line of defence against terrorism funding, money laundering, fraud and more.

However, there is little chance of the regulators easing up. FCA interim CEO, Tracey McDermott, speaking recently at an industry gathering, said that any such relaxation would rapidly undo all of the progress made since the recession.

Instead, she suggested that banks and authorities needed to find ways in which to work more cooperatively together, thereby managing financial risks in a proactive fashion. She argued that this would also balance out the salary cost of financial compliance staff between state and industry, ensuring that both parties could work as effectively as possible in an increasingly challenging and pressured world.